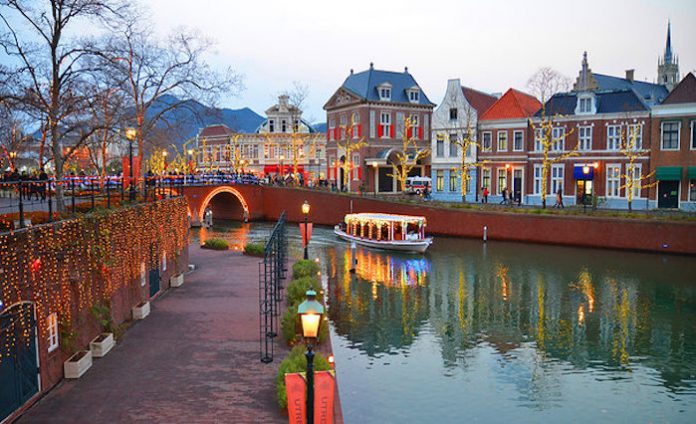 The Nagasaki Prefecture began soliciting opinions on its proposal to construct an integrated resort in the city amidst concerns over the ability of its chosen partner – Casinos Austria – to raise the Y350 billion ($3.1 billion) in project costs.

Kyodo News reports the process will run through to January 17th next year. It said that although there were details on the casino’s operation and how to set up a process to resolve addiction issues there was no detailed explanation on the project costs.

Casinos Austria is proposing to build the IR next to the Huis Ten Bosch Dutch-themed amusement park. The company projects the IR will attract up to 8.4 million visitors a year, creating 30,000 jobs and generating US$2.9 billion for the economy.

Nagasaki chose Casinos Austria over two other contenders in August. A consortium comprising Mohegan Sun and the Oshidori Group pulled out shortly before the winner was announced, claiming irregularities in the bidding process. The third contender for the site was a consortium of companies known as Parkview.

There are three cities moving forward with plans to solicit a license from the central government next year. Osaka has teamed with MGM Resorts and Orix, while Wakayama has chosen Clairvest Neem Ventures.