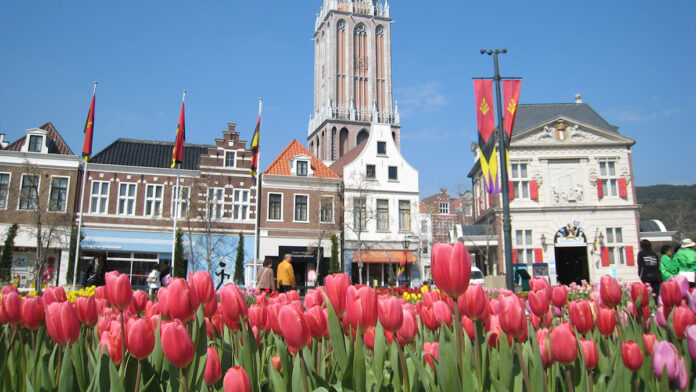 The Nagasaki prefecture has chosen Casinos Austria as its priority bidding partner for an IR license, beating two other contenders.

A consortium between Mohegan Sun and Oshidori International, which unexpectedly pulled out of the bidding last week, came in second place. The third contender was a group of companies under the name of Parkview Group.

The prefecture said the procedure to select its priority negotiation right holder was carried out with “fairness and integrity.”

The evaluating committee was not provided with the name of the bidding groups while it assessed the proposals in a two-round process.

“Going forward, our next course of action is to come to a master agreement with the priority negotiation right holder,” Nagasaki Governor Hodo Nakamura said. “The prefecture will continue its efforts toward receiving national approval for developing an integrated resort in Nagasaki.”

An IR in Nagasaki is likely to be built on a 30-hectare site at the Huis Ten Bosch theme park.

The specified area includes what is currently called the “Harbor Zone”—including the current Hotel Europe and Forest Villa—and some of its undeveloped inland areas. It does not include the Rotterdam Parking Lot, which had been suggested as a possibility during the late 2017 RFI process.

Oshidori put out a statement last Friday in which it said it was withdrawing its application as the process had not been fair or transparent.

“The restrictions imposed by Nagasaki Prefecture are unreasonable, and at present it is not possible to conduct business in a rational and effective manner,” it said in a statement. “Oshidori has encountered several incidents that make it question whether there have been serious ethical irregularities in the RFP process and it is only interested in participating in a process that has the highest integrity, and that is profession, transparent and based on merit.”

It gave no further details and its allegations were rebuffed by the Nagasaki Integrated Resort Promotion Division.

Nagasaki, Wakayama and Osaka have now all chosen their respective IR partners to put forward for consideration by the central government. MGM Resorts and Orix go forward with Osaka and Clairvest with Wakayama.

Yokohama has yet to choose its partner from Melco Resorts & Entertainment and Genting Singapore. However, there is still uncertainty as to whether the city will proceed, with the decision likely to hinge on the outcome of upcoming mayoral elections on August 22.