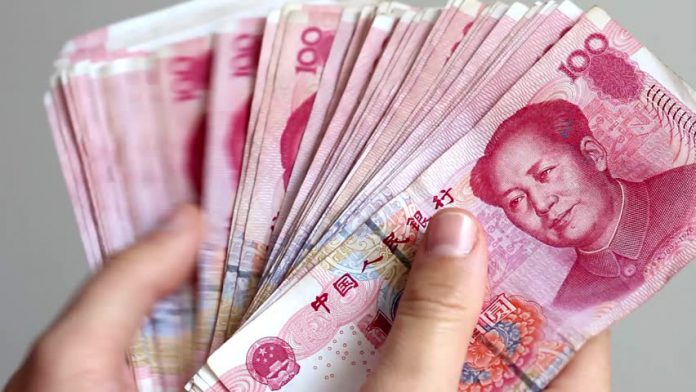 To launch you into a new week we provide you with the latest analysis from Bernstein Research, which sees a digital RMB as a likely positive for Macau, but warns that the devil may be in the details. Meanwhile, the skill gaming industry in India is collectively seeking more stability in regulations as various states have been going their own way instead of sticking the basic national legal principles. Finally, we take a look at the rise of wellness travel in China, and what it may portend for outbound tourism.

Devil in the details of digital RMB: Bernstein

The introduction of a digital renminbi into Macau would potentially have a positive impact on the gaming industry, easing cash flow for mass and premium mass players, but the “devil would be in the details,” says Bernstein Research. The firm has published a detailed analysis of China’s plans to roll out a digital currency and the potential impact on gambling in Macau. Beijing has already implemented a pilot scheme for the digital yuan in four major cities and is aiming for launch by 2024.

India’s online skill gaming industry has collectively recommended a policy think tank of the Indian national government, NITI Aayog, to establish a new institution to standardize regulations governing the industry. The move comes as Indian media attention has increased during the pandemic era, and many state governments are establishing their own rules, including some outright bans, for an industry that is supposed to be legal under Supreme Court judgements since the 1960s.

The consensus view is there is still pent up demand for travel amongst Mainland Chinese and disposable income to do so, however, there are subtle changes in travel preferences that Asia’s operators would do well to take note of. Interest and spending on wellness travel has already been rising and Covid-19 is seen as being a key accelerant of this trend. China Outbound Tourism and Research Institute founder Dr Wolfgang Arlt notes that while it’s obvious that the pandemic has brought health to the forefront of everyone’s minds, there are also demographic factors at play in China that will create a whole new market segment.