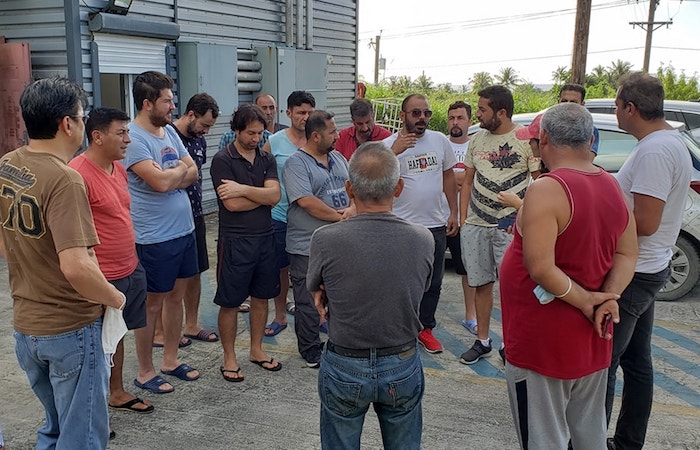 He revealed in a Facebook post this week that he and a group of his legislative colleagues had personally gone to meet some of these workers to learn first-hand about their recent situation, which the US Department of Labor is contending amounts to a “humanitarian crisis.”

“[CNMI Speaker of the House] Ed Villagomez and my colleagues and I spent time talking to each group about their plight. To have no electricity, no water, no income… they have essentially been abandoned by IPI and rely on the kindness of our community members,” Propst explained.

He went on to note that IPI’s failure to pay these workers meant that they had to stay in Saipan and endure these conditions if they were to have any hope of seeing the money owed to them: “If they don’t get paid before they leave, they will never get paid. How do I know this? Because I am still in touch with a previous group of workers who returned to their homes back in September and October of last year, all of whom were promised they would be wired the money they are owed once they returned to their country of origin. To date, none of them have received a penny.”

However, time is running out for the workers in another sense as well: “The Turkish workers are deeply concerned, as their visas are set to expire on January 30–in eleven days. Once their visas expire, they will be considered illegal and overstayers. This will prevent them from ever getting future work in the United States or any of her territories. These are legitimate, highly skilled workers who have been all over the world and have even worked at US military bases, including Afghanistan, Pakistan, and Iraq.”

Propst went on to make the following vow: “Speaker Villagomez and my colleagues and I will continue to assist in this humanitarian crisis affecting these workers and other workers, and we will be meeting with IPI, CCC, the US DOL, and CNMI DOL regarding these stranded workers. Our goal is simple: get them paid and return them home to reunite with their families.”

In connection with the plight of unpaid workers and legal actions by the US Department of Labor, District Court for the NMI Chief Judge Ramona Manglona recently warned that unless IPI Chairwoman Cui Li Jie and former Chief Executive Officer Donald Browne show up in her court on the morning of January 21, she may issue arrest warrants against them. 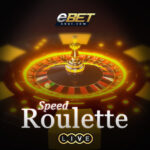 January 27, 2021
Following the great success of the East to West studio expansion last year, eBET continues to thrive and has revealed new expansion plans for 2021. According to eBET’s CEO Evan Spytma, the plan includes the opening of another studio in Europe and additional EU language support, setting a significant milestone in the company’s growing European presence.