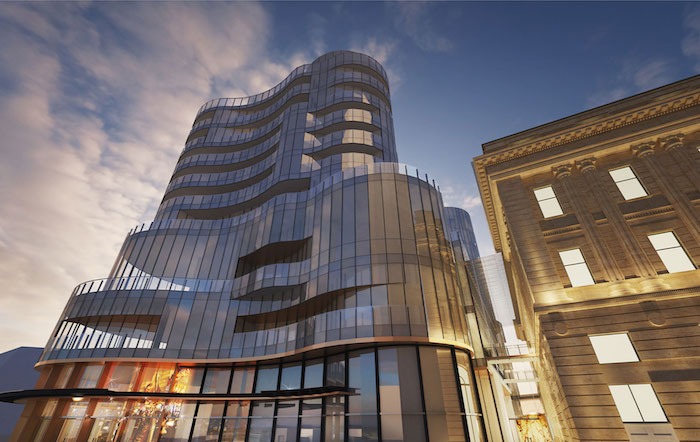 The SkyCity Entertainment Group announced earlier this morning several positive developments in regard to its facility in Adelaide, South Australia.

Firstly, from today the South Australia state government is loosening Covid-19 related restrictions, allowing, for example, up to one thousand customers on the gaming floor, as opposed to the much tougher restriction of only one hundred people allowed to gather at a single venue.

Naturally, SkyCity Adelaide will still be subject to various regulations on the maintenance of social distancing and various other hygiene protocols.

More than just a return to eased pandemic restrictions, however, SkyCity has also noted that its new 120 room luxury hotel Eos by SkyCity is also opening its doors today. Moreover, there are now new gaming areas open to its Premier Rewards members, to be opened to the wider public over the course of this week.

Another major attraction opening its doors today is the rooftop Sol Bar and Restaurant, as well as a new Italian restaurant adjoining the Festival Plaza.

Finally, on Thursday the firm will be rolling out “The District at SkyCity,” a new entertainment view with a variety of offerings.

Elsewhere - March 16, 2021
BF Games has partnered with platform provider Digitain in a deal that will see its entire games portfolio available to the supplier’s global operator network.

Malaysia - March 18, 2021
Research House UOB Kay Hian has named Genting Malaysia as its top stock pick on expectations for a full recovery in 2022 as vaccines are rolled out.