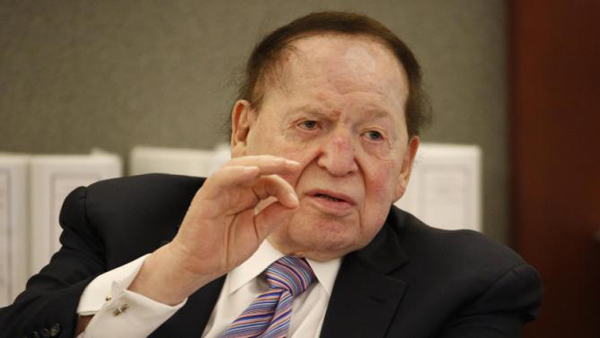 Sheldon Adelson, whose vision for gaming in Asia helped reshape the skylines of both Macau and Singapore, has died at age 87 following complications for the treatment of non-Hodgkin’s Lymphoma.

Las Vegas Sands announced last week that its founder, chairman and CEO was stepping down with effect immediately to resume treatment for the cancer, which also forced a leave of absence in 2019. He passed away on Monday night.

A funeral will be held in Israel, the birthplace of Dr. Miriam Adelson, with plans for a memorial service held in Las Vegas to be announced at a later date.

Chief Operating Officer Rob Goldstein was appointed CEO in Adelson’s absence. Analysts have said they didn’t expect the departure of the company’s founder to mark a major change in strategy.