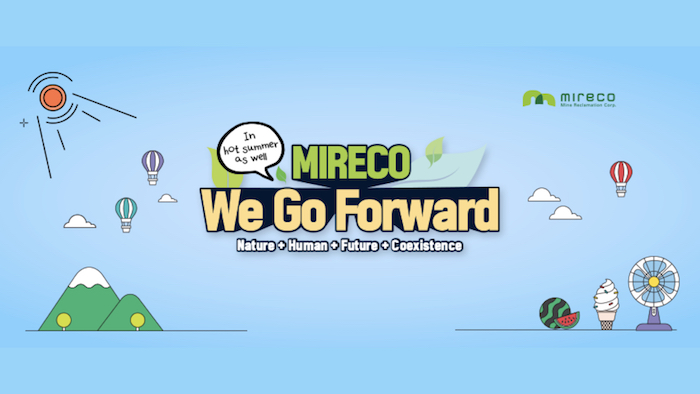 The long periods of business suspension and other restrictions on Kangwon Land related to the Covid-19 pandemic, pushing the firm into unaccustomed losses this year, is creating an even bigger financial crisis for its largest shareholder, the Mine Reclamation Corporation (Mireco).

Mireco is Kangwon Land’s largest shareholder with a 36.3 percent stake in the casino resort. For years Mireco’s own operations have been loss-making, but it has been able to balance its books with the assistance of the hefty dividends it has customarily received from its interest in Kangwon Land.

Mireco is a quasi-governmental organization commissioned under the Ministry of Trade, Industry and Energy in 2006 to restore environmental and other kinds of damage to mining areas. Kangwon Land itself was given its unique authorization to serve domestic South Korean gamblers for much the same reason; that is, to revitalize a downtrodden former mining community.

According to ALIO, a public information website established by the Ministry of Economy and Finance, Mireco recorded operating losses from 2015 through 2019 ranging from KRW36.2 billion (US$33.1 million) to KRW91.7 billion. However, boosted by annual dividends from Kangwon Land of about KRW70 billion each year, Mireco ended up recording profits for three out of these four past years.

This year Mireco is bracing for a starkly different outcome. Covid-19 has forced Kangwon Land to entirely suspend its operations for more than two hundred days. With those dividends turning into losses, Mireco is currently forecasting that its own overall losses for 2020 will come in at around KRW105 billion.

This could ultimately lead to significant changes for both Mireco and Kangwon Land, as it may force the authorities to rethink the current arrangements. This could come in the form of changing the shareholding structure or even a revision of the broad strategy for mining community revitalization upon which both of these government-backed firms stand.

Macau - March 17, 2021
Three Macau operators have suspended customer services operations in Mainland China for fear of falling foul of a new law that makes it a criminal offence to lure Chinese to gamble outside of the country. There is some ambiguity as to whether Macau would be considered as outside of China's borders.

Philippines - March 19, 2021
Bloomberry Resorts' Solaire Resort & Casino is marking its eighth birthday, with Chief Operating Officer Thomas Arasi saying that the "challenges we faced have made us more resilient during great adversity and uncertainty."