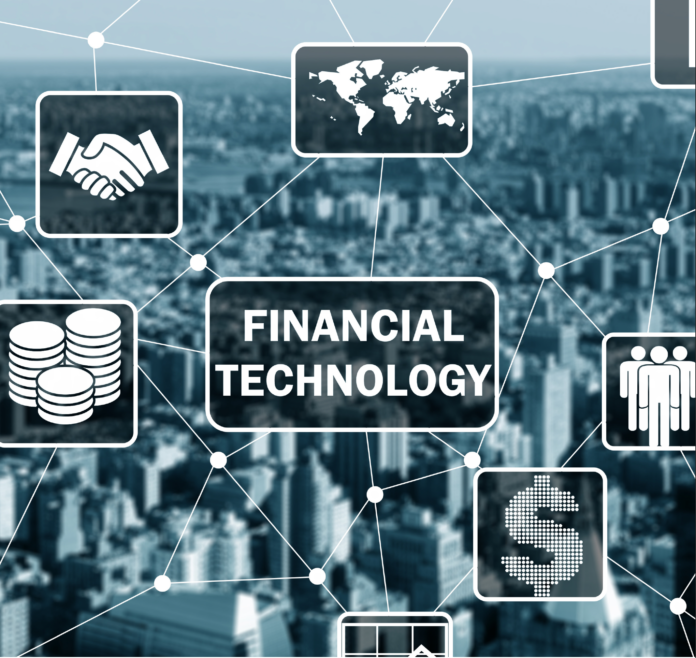 It’s been billed as a $15 billion smart city, powered by the latest in blockchain technology, but in reality it has emerged as a major online gambling hub and the new home to many of the operations that fled Cambodia after a ban on the practice last year.

Yatai City, which was formerly a small village known as Shwe Kokko, is based in Myanmar’s Karen state. It’s one of three such projects that are backed by Chinese investment and which have claimed to be part of China’s one belt one road initiative.

Another is called the Saixigang Industrial Zone, which loosely translated means “surpass Sihanoukville,” and is led by convicted triad member Wan Kuok-koi, also known as “Broken Tooth.” He is now the chairman of the project’s key proponent company, Dongmei Group.

The third is backed by China’s Huanya International Holdings Group and the Association of Business Federations of Sihanoukville.

As the world, including Myanmar’s government, battled the Covid-19 crisis, these mega projects pushed ahead, raising concern from local people about the influx of Chinese nationals, a rise in organized crime and the impact on safety and security. The projects are in partnership with local armed militants in a state that has been fighting for independence from Yangon for decades.

“It is clear that the project will have little benefit for local Karen people,” said a report by the Karen Peace Support Network. “They will be displaced off their land, with few job prospects in the new development. Based on the experience of similar Chinese casino “SEZs” in Laos, the area is also likely to become a hub of criminality, drug trafficking and money laundering,” it wrote.

Yatai, which is backed by Hong Kong-based Yatai International Holding, was given permission in 2018 to build 59 luxury villas on 25.5 acres of land for $22.5 million. However, in 2019 it circulated a booklet to local residents outlining the scope of the development, which detailed plans covering 29,621 acres, with a $15 billion price tag. The first phase has already started.

After local outcry, Karen state officials carried out an inspection and ordered a temporary suspension of the project while further investigation was carried out. In practice, construction has continued unabated.

The United States Institute of Peace (USIP) called Yatai City one of the worrying developments, as “complex transnational networks of Chinese investors, forced out of Cambodia for illegal gambling activity, are relocating to Karen state to build three megacities as a hub for casinos”…

Yatai’s promotional materials suggest that 60 percent of the project’s revenue in the first three years will come from online gambling by operations targeted at Mainland China, USIP said. It put the potential size of the market at an annual $25 billion.

The authors of the report were not available for an interview.

Most of the casinos in Sihanoukville sprung up to house live dealer operations targeting Mainland Chinese. Prime Minister Hun Sen ordered them to shut down from the beginning of this year after pressure from China.

“Myawaddy will surpass Cambodia’s Sihanoukville in only three years.”

Dongmei held an investor presentation in Kuala Lumpur earlier this year at which it said the Saixigang project will reportedly house an industry incubator, a Chinatown-themed commercial street, a leisure/entertainment zone, a resort and hotel zone, a market for auction of precious stones, a large amusement park, an international logistics hub, and a new science city.”

Pledging a total investment of some $18 billion, Dongmei promised that “Myawaddy will surpass Cambodia’s Sihanoukville in only three years.”

The projects are also adopting blockchain technology to facilitate the movement of funds. Singapore’s Fincy signed an accord in March this year to pilot its app for the city’s residents and businesses for contactless payments and payroll disbursement. It announced it began the process of pulling out on Oct. 7th after a series of negative reports linking its app to online gambling.

Centara signs accord for Mandalay casino

Centara Hotels & Resorts says it has signed three hotel management agreements for Myanmar, one of which will include a casino.

The Thai company said it plans to open the Centara Hotel Mandalay in 2024. The 200-room hotel will include three restaurants, meeting facilities and a casino, among other attractions.

It gave no further details on the gaming elements.

“As we continue to expand into exciting destinations such as Myanmar, a beautiful destination with great tourism potential, we look forward to showcasing our Thai hospitality and family values on a wider international stage,” said Thirayuth Chirathivat, CEO of Centara Hotels and Resorts.

Casino investors from Hong Kong, Taiwan and Macau have all made enquiries about operating in Myanmar after the government passed new regulations in May, local media reports.

The new law allows foreigner-only casinos in the country.

Directorate of Investment and Company Administration acting director-general U Thant Sin Lwin was cited by local media as saying casino operators from Hong Kong, Taiwan and Macau have been actively seeking out opportunities.

“These operators have been seeking information and surveying the market in Myanmar. They’re looking to set up business either in Yangon, border areas or on islands,” he said. While the law has been passed, U Thant Sin Lwin said specific rules and procedures still need to be in place before operators can set up casinos, whether as stand-alone businesses or with hotels.