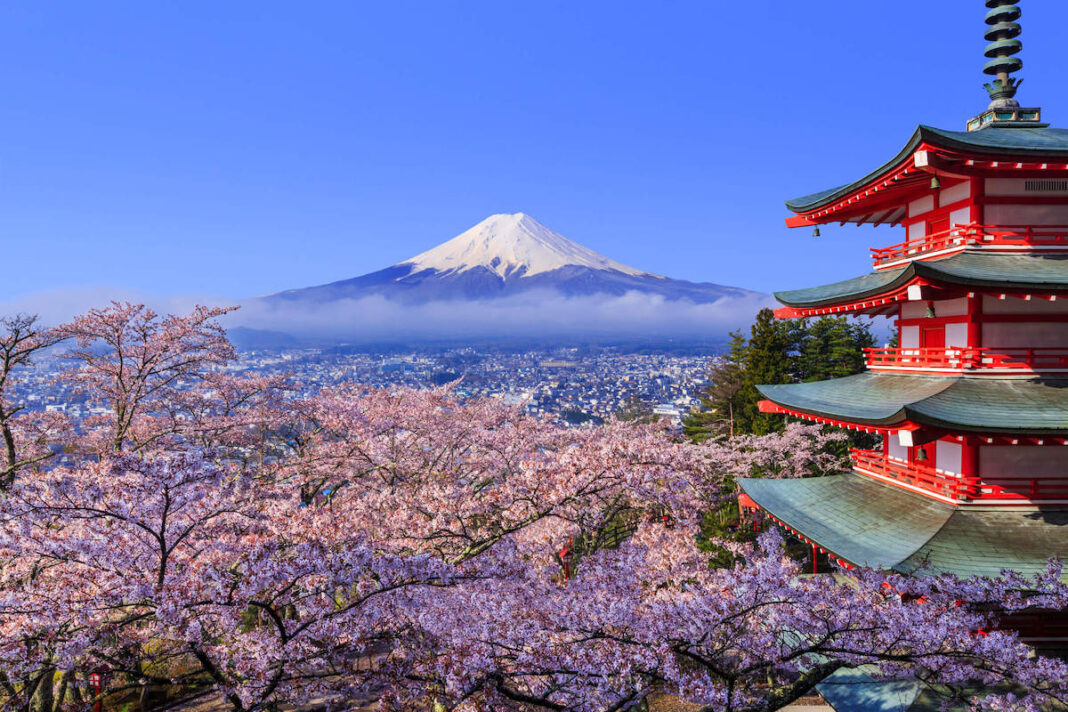 Four years after Japan pushed through its law to legalize gambling, the final bids have been put forward for the government to consider, with only two remaining candidates putting their hands up for one of the three licenses on offer.

The situation is a far cry from the beginning of the process when nearly all of the world’s largest casino operators piled in with promises of multi-billion dollar projects to capture what was expected to rapidly become the second-largest market in Asia.

At the end of the day, only a consortium between MGM Resorts and Orix Corp in partnership with Osaka, and Casinos Austria working with Nagasaki submitted their final applications.

Industry insiders are not convinced either that the central government will award both of the candidates a license this time around.

“I’m pretty confident about one, but for the second one it’s a wait and see,” says Brendan Bussmann, managing partner of B Global, who has been observing the Japan market for almost two decades.

“That still leaves a minimum of one on the table, where you could easily open up a process again, at some point, whether that’d be later this year, or further down the road, but you’ve at least got one on the table.”

“It’s a little bit disappointing from the standpoint that you had such a crown jewel, and now we’re sitting on the outside going, okay, where’s the rest?”

“I think that’s the bigger question with Japan is, when might the rest come?”

Bussmann said he thinks MGM will win a license, with one of the most solid and consistent campaigns, although there may still be question marks over financing with the Casinos Austria bid in Nagasaki, similar to those that scuppered Wakayama’s aspirations.

In a last-minute political upset, Wakayama in late April said it would exit from the bid for an IR license after its prefectural assembly voted against its development plan on similar financing concerns.

Wakayama had partnered with Clairvest Neem in a consortium which also included Caesars Entertainment. However, the assembly voted 18 in favor and 22 against the plan that was put forward. The assembly raised concerns about the financing for the JPY470 billion bid ($3.7 billion).

MGM’s $10 billion development is on Osaka’s Yumeshima island, with the choice of the location already raising some headaches for the operator on concern about the viability of such a large-scale project on soft soil.

Toyonori Takahashi, executive officer of venture partner ORIX has said the island is sinking and the consortium is carrying out extra boring works to assess what the ground could withstand.

Exploration work has also uncovered soil contamination at the site, with estimates for the disposal of the waste set at about Y79 billion.
The operator has said its project will “transform the region into one of the world’s top entertainment and hospitality destinations and that will serve as a hub for tourism across Japan.”

It will include hotels and amenities including MGM Osaka, MGM Villas, MUSIIB Hotel with a total of 2,500 guest rooms. It will also include a variety of dining and food & beverage offerings, retail space, spa, fitness center, banquet halls.

Casinos Austria is proposing to build the IR next to the Huis Ten Bosch Dutch-themed amusement park. The company projects the IR will attract up to 8.4 million visitors a year, creating 30,000 jobs and generating US$2.9 billion for the economy.

Dynam remains cautious on the outlook

Dynam Japan, an operator of pachinko parlors, posted a 6.6 percent gain in profit for the fiscal year to end-March as restrictions eased, but the company is cautious in its outlook. Revenue was Y105.1 billion ($818 million), the company said in a filing with the Hong Kong Stock Exchange. Net profit more than doubled to Y4.9 billion.

The company is the leading pachinko company in Japan with 433 halls, lower than the 442 it had the prior year. Business improved during 2021 as the company was able to operate without lockdowns, but revenue failed to return to pre-pandemic levels.

“The group can’t be optimistic about the business surroundings in the future, as there remain concerns about the continued spread of infection caused by new variants of coronavirus,” it said. “In consideration of the above, the group believes that revenue from pachinko business will arrive at the similar level of the fiscal year ended, 31 March 2020 (before the spread of the coronavirus infection) over a few years.”

No plans to liberalize sports betting

Japan’s government has denied reports that it is studying a draft law to expand legal sports betting. Hagiuda Koichi, Japan’s Minister of Economy, Trade, and Industry, held a press conference on Wednesday to deny the reports.

The ministry has conducted a study into how the U.S. sports betting industry works, but there is no draft law as is being claimed in news reports, an industry source said. The Yomiuri Shimbun and other local media outlets had reported that the ministry and the Japan Sports Agency would resume talks in July on lifting a ban on sports betting to raise revenue to revitalize the industry.

However, there is strong opposition to any further liberalization of the gambling industry in Japan. The process to establish casinos is moving ahead, but does still not appear to have popular support in the country. At present, betting is only permitted on horse racing, cycling, boat racing and motorcycling.