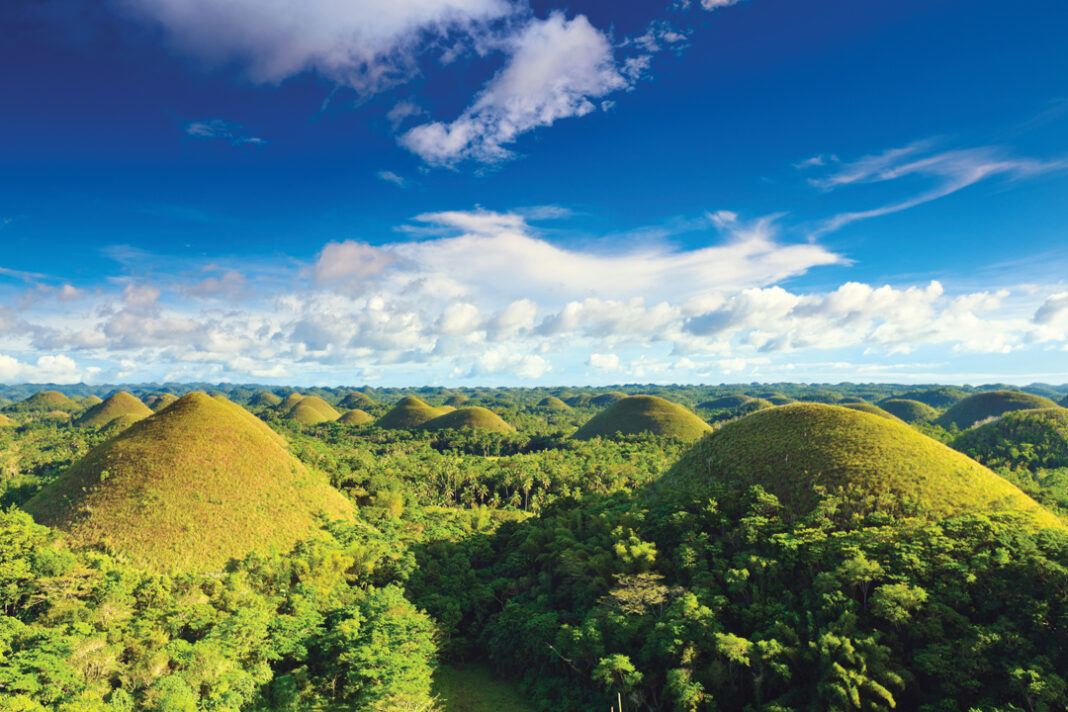 There’s never a dull moment in the Philippines and this year has been no exception, both to the upside and the down.

Early lockdowns dampened gross gambling revenue in the first few months of the year, but the country began to ease restrictions from February, reopening its borders to international flights. Casino restrictions were lifted from March and since then operators have been reporting strong pent-up demand.

The country is expected to be the best-performing in Asia this year, benefiting from domestic support and a gradual increase in tourism.
Foreign investors are reportedly interested in the market, which ticks plenty of boxes when it comes to a gaming jurisdiction in Asia. It’s one of the few where locals can gamble and consumer spending power had been on the rise prior to the pandemic on the back of steady economic growth.

The Philippines Amusement and Gaming Corp. (PAGCOR), under the leadership of Chair Andrea Domingo, has shown itself to be the most forward looking in Asia, recognizing the potential of regulating online gaming which was rampant anyway in the black market.

However, it has always been a volatile jurisdiction and it’s not for the faint of heart. Japanese billionaire Kazuo Okada’s boardroom coup at Tiger Resort, Leisure & Entertainment is a case in point. His team has taken control of the operator of Okada Manila with no claim to ownership, rattling casino investors around the globe.

In the focus section of this edition of Asia Gaming Briefings, we throw the spotlight on the Philippines.

We hear from PAGCOR’s Andrea Domingo, whose six-year term has ended following the presidential elections. She tells us of some of her proudest achievements during her tenure and provides a few words of advice for the incoming administration.

In these pages, we also talk with Daesik Han, Chairman and CEO of Hann Resorts, which opened its doors in December. The IR is a revamp and rebrand of the former Widus Resorts. Han has even bigger plans for the future.

Joe Pisano, CEO of Jade Entertainment, takes a look at the proliferation of illegal online gambling, with turnover running into the trillions of pesos. He urges for more to be done to tap the benefits from regulated gaming.

We also examine two of the zones that PAGCOR has deemed suitable for development as entertainment and tourism hubs with casinos.
The first is Cebu in the Central Visayas, with its picture postcard, white sand beaches. The area’s first integrated resort – NUSTAR Resort & Casino – opened in May. We explore the merits of the area and how it stacks up as a potential gaming destination.

We also take a look at the Clark Special Economic Zone, which has a far bigger cluster of existing casinos. The airport was recently upgraded and there is a good highway link to the capital Manila, providing a base for strong potential growth.

All of these themes and more will be up for discussion in the ASEAN Gaming Summit, in Manila from July 25-27.