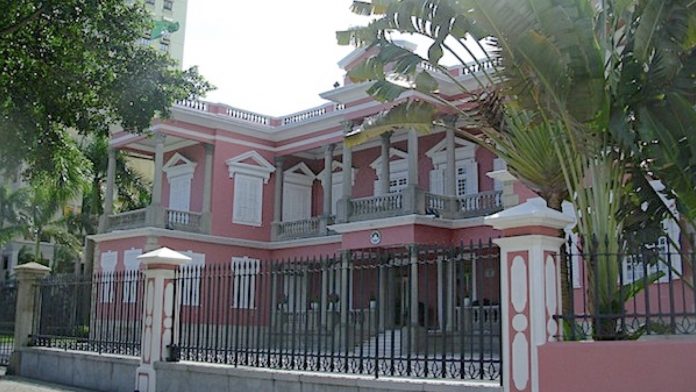 Macau will be permitted to have six casino concessionaires and the license period will be reduced to ten years, with the possibility for a three-year extension, according to the city’s new gaming law.

The government announced the amended laws in a press conference on Friday following a public consultation process that began in mid-September. The final draft does not incorporate any of the more draconian measures that initially spooked investors when the proposals were first published.

The amendments do away with the sub-concession system that has been in place since the licenses were first issued in 2002. It caps the total concessions at six and has said there can be no more casinos outside of the complexes of the concessionaires’s properties.

The new laws stipulate that 15 percent of the shares must be held by locals, up from 10 percent originally. Operators will need to notify the government about capital distribution, but there are no restrictions as had been initially feared. There are also no changes to taxation. Macau’s effective tax rate for its concessionaires is 39 percent, already one of the highest in the world.

The government has also dropped a proposal to have delegates overseeing operations at the operators, which was also another key area of concern when the amendments were first announced.

Another condition set forward by the government was that the concession holders can only have up to 30 percent of their shares listed publicly. It’s unclear as to the intent of this requirement as the local concession holders are private units of the listed operators. The government has also raised the minimum capital requirement to MOP5 billion from MOP200 million beforehand.

Macau’s casino concessions expire in June this year and the operators will need to re-tender in a public process. The government has not yet indicated when that tender will take place.

The amended law will now be put forward to the Legislative Assembly for review.