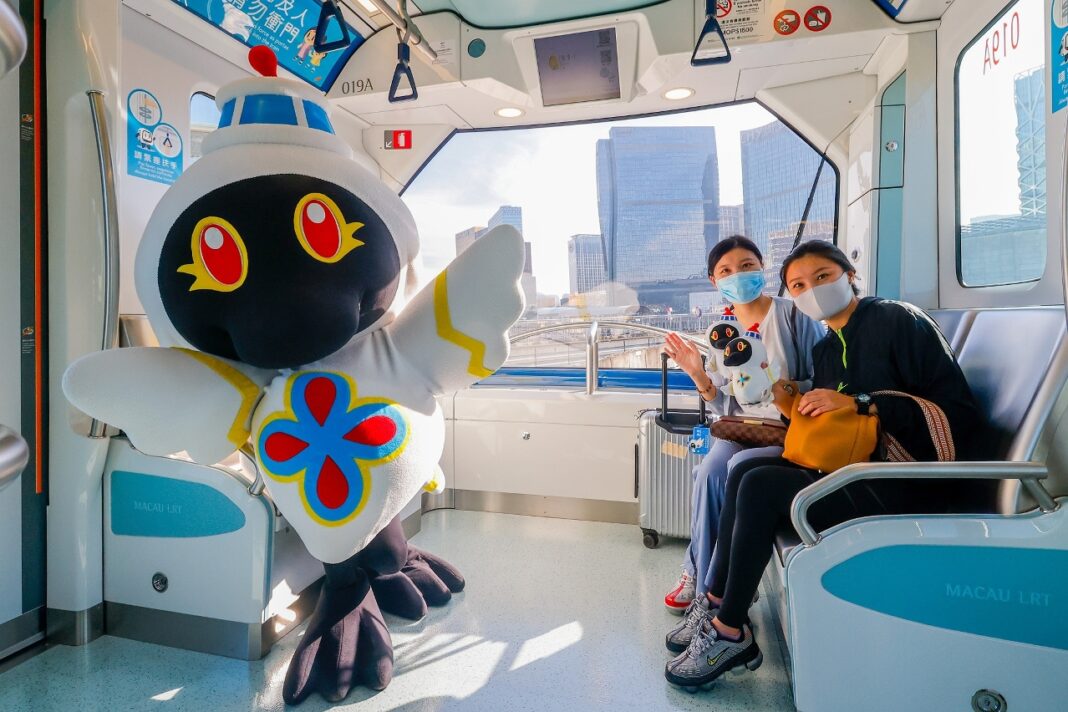 Macau’s six casino concessionaires will need to rebid for the licenses that will allow them to continue to operate after June next year. Leading lawyer, António Lobo Vilela, who has written a four-volume treatise on Macau gaming law, argues that it may be more in the public interest for the government to award the concessions directly to existing operators than hold a public tender.

As announced several times, at least since 2017,1 the Macau government will open a public (international) tender for the award of the casino gaming concessions expiring in June 2022.

As we advocated in the past,2 several factors seem to discourage opening a public tender at present. It is also the understanding of the Monitoring Committee for Land Affairs and Public Concessions of Macau’s Legislative Assembly.3

The short time4 (until the expiry of the current concessions and subconcessions) to deal with the formalities necessary to carry out a public tender, together with the effects of the COVID-19 pandemic, aggravated by the persistence of the COVID-zero policy, are clear examples of this.

One of the main points of the Public Consultation5 Paper on the revision of the Macau Gaming Law6 refers to the number of concessions.7

Although it is unclear its practical meaning8 and the Macau government’s intention, which proposes to “study and review the number of concessions,”9 three hypotheses are possible: decreasing, increasing, or maintaining the current number of casino gaming operators.

The option for a decrease has the immediate and inevitable consequence of a significant surge in the unemployment rate.10

Many people, the vast majority of which are Macau residents,11 would be unemployed, affecting directly or indirectly a universe of people and small and medium-sized enterprises.

Furthermore, it is a working force that, at present, will hardly be absorbed by the remaining casino gaming operators, a fact that can become an (undesirable) focus of social instability.12

In turn, the option for the increase would lead to the entry of new players into the market at an economically challenging time.

The current levels of gross gaming revenue generated in the casinos are not (or may not be in the short run) sufficient13 to keep six operators operating indefinitely.

Furthermore, geopolitical and other reasons14 may restrict the entry into the scene of (new) foreign players, the only ones endowed with experience in the operation of casino games of chance and with technical and financial capacity.

Hence, and by exclusion, the maintenance of the number of casino gaming operators proves to be the only viable option given the current reality.

And it is the logical consequence in line with the conclusions reached by the mid-term review report15 of the gaming industry commissioned by the Macau government half a dozen years ago that all casino gaming operators had (more than) fulfilled their duties.

Unlike all other types of permitted gambling in Macau, granting casino gaming concessions by a direct award is not allowed under the current legal and regulatory framework on casino gaming.

Under the Gaming Law,17 such granting is (always) preceded by a public tender open for this purpose (principle of a public tender,)18 and the concessions awarded to the bidders “who present the most advantageous conditions for the Region in the proper operation of casino games of chance.”19

The difference between a public tender and a direct award is significant. While in a public tender, the Macau government plays a passive role, depending on the awarding proposals presented by the bidders, it plays an active role in the direct award, dictating the conditions under which it intends to contract.

For illustrative purposes only, in the event of a public tender, nothing prevents, under the terms of the law currently drafted, bidders from offering a percentage as low as 0.1 percent for the contribution of up to 2 percent of gross gaming revenues to a public foundation,20 whereas, in a scenario of a direct award, the government can impose the quantitative to be that 2 percent.

In conclusion, the Macau government should consider an amendment to the Gaming Law to provide for the possibility to directly award the casino gaming concessions to the current casino operators.

At present, the conditions for them to offer “the most advantageous conditions for the Region” are not met, particularly in a scenario where the estimated gaming gross revenue for 2021 is half of what was estimated by the Macau government in the 2020 budget.

Whatever legislative policy choice, we can only hope that the unfolding of this entire process relating to the new casino gaming concessions, which began troubled,21 proceeds smoothly. It needs to be in the public interest and must safeguard the economy and image of Macau, to make sure it does not turn into a “Mak Mak”22 in the gaming industry. Faites vos jeux!

*António Lobo Vilela is a lawyer in Macau and the author of the Macau Gaming Law Book (www.macaugaminglaw.com).

3 See Report No. 1/VI/2021, of 02-08-2021, where the Monitoring Committee states “that the public tender does not necessarily have to take place before the end of the contracts [July 2022], that a relatively better date for its realization should be chosen, since, under the impact of factors such as economic uncertainties, it is possible that the Government is forced, with no other alternative, to admit some competitors with unsatisfactory conditions” (p. 9).

4 Not considering the time necessary to pass the amendments to the Gaming Law.

8 A possible practical meaning would be the elimination of the legal restriction on the maximum number of concessions, which, according to the law, is three (see Gaming Law, Article 7(2)), or the alteration of this maximum number given the Macau government declared that the prohibition of subconcessions will be expressly stipulated in the law (see the Public Consultation Paper, p. 35, last paragraph).

11 In addition to dealers, a profession that only Macau residents can perform, a significant number of “not less than 85%” of holders of “high and medium level management and leadership positions” held by Macau residents would also be affected – see the 2021 Public Policy Address Report, p. 192, https://images.io.gov.mo/pt/lag/lag2021_pt.pdf.

14 The “development of Macau’s gaming sector has implications for national security, namely in the economic, financial and public security areas” (see Report No. 1/VI/2021, above cited, p. 5). Furthermore, the need to achieve the desired (and always distant) “economic diversification” can also be indicated as a reason. Restrictions on the growth of gaming tables imposed since 2013 by the Macau government were reinforced by the Central government with the Master Plan of the Development of the Guangdong-Macao Intensive Cooperation Zone in Hengqin.

15 “Mid-term review of MSAR’s games of chance sector after its liberalization, and its impact on the economy, society, citizen’s quality of life and operation of concessionaires/subconcessionaires – Study Report,” dated May 2016, commissioned by the Macau government to the University of Macau.

16 A direct award is a form of public contracting in which the granting authority directly invites the entity with which it intends to contract.

19 See Article 78 of Administrative Regulation No. 26/2001, of 29 October (Regulation of the public tender for granting casino gaming concessions).

21 The “[s]hares of Macau casino operators on Wednesday [15-09-2021] shed as much as a third of their value, losing about $18 billion” – see, inter alia, the news item entitled Billions blown as Macau casino investors fold amid gambling review, by Farah Master and Donny Kwok, Reuters, 16-09-2021, https://www.reuters.com/business/macau-kicks-off-public-gaming-consultation-ahead-casino-rebidding-2021-09-15/.

22 “Mak Mak” is the name of the official tourism mascot of Macau, a “fresh and positive tourism image of the city” which combines a “black-faced spoonbill and Guia Lighthouse” – see https://mtt.macaotourism.gov.mo/201805/en/contents/1/871.html.