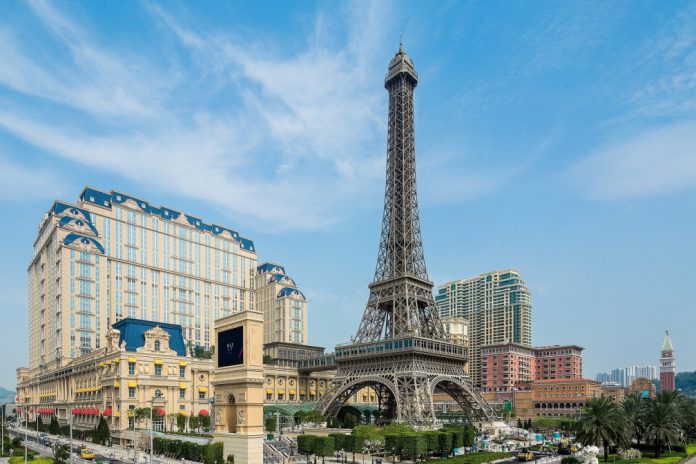 A multi-billion-dollar Macau court battle between Las Vegas Sands and Asian American Entertainment Corp. (AAEC) has not been viewed as a major risk by investors and any further action is unlikely to have much of an impact on sentiment, analysts at J.P. Morgan wrote.

The Court of First Instance ruled last Thursday in LVS’ favor in the case, in which AAEC had sought at least $7.5 billion in compensation for breach of contract. AAEC may now appeal the ruling on, or before, May 18th.

“ While we can’t comment on potential appeal & final judgement, we don’t think the market has viewed this case as a real risk or overhang – so incremental impact on sentiment from this news itself should be minimal in our view,” the analysts wrote in a note after having received inquiries from investors.

AAEC, headed by Taiwanese businessman Marshal Hao for two decades after a proposed partnership between the two companies to bid for a Macau casino license fell through.

The company has been seeking redress in both Macau and the U.S. It sued former LVS Chairman Sheldon Adelson for $5 billion in a Nevada court in 2014. Proceedings resumed in Macau in June last year, with a series of expert witnesses testifying about the concession awarding process.