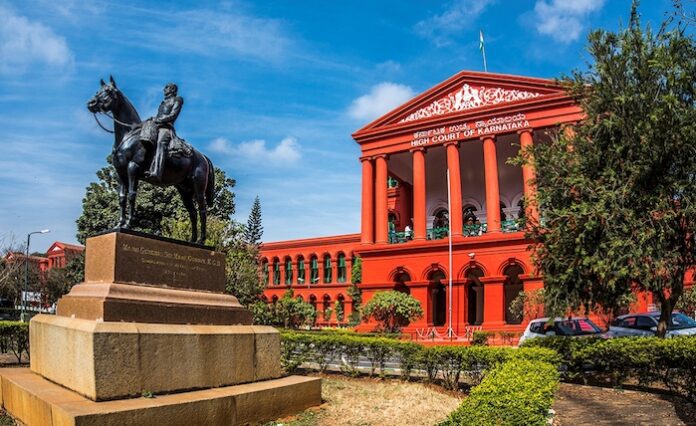 A policy u-turn by the state government of Karnataka has left the Bangalore Turf Club and the Mysore Race Club hanging, shortly after they invested in the creation of online betting platforms to help them emerge from the Covid-19 slump.

After receiving the green light from the state government in July, the two racing clubs launched their platforms and began patron operations last month.

The government has now ordered these platforms to be suspended.

“I am directed to inform you that in principle approval accorded by the government to conduct online betting vide letter cited under reference is hereby withdrawn with immediate effect,” a finance department undersecretary informed the clubs in writing.

This action by the authorities was triggered by a local resident’s legal petition arguing that online betting on horse races exercises adverse effects on youngsters and people from rural backgrounds.

“Karnataka remains blissfully oblivious to regulating all forms of betting and wagering in cyberspace using computers or any communication device/resource,” the petition argued. “Great injustice will be caused in case these illegal and unregulated activities are not halted by this court. The loss can’t be compensated with money. Per contra, no hardship or loss will be caused to the government or others.”

In response to the petition, the Karnataka High Court sent a notice to the state government and the Bangalore Turf Club, and in particular questioned the administration about the legal basis upon which it decided to give its approval for online betting in the first place.

The state government has since made it clear that the final disposal of the issue remained undecided, probably awaiting clearer guidance from the court.

Nevertheless, both racing clubs have been plunged back into difficulty by this decision as their business recovery plans leaned heavily on their online betting strategies.

The Bangalore Turf Club took the blow more philosophically, regretting the loss of income but also pointing out that the suspension would give them time to sort out various technical bugs in their mobile app.

The Mysore Race Club, however, sounded rather devastated, telling the local media that the government’s reversal was “like a final nail in the coffin.” The source added, “We had an encouraging start with online betting. Now punters will choose other websites and applications to bet. It has put us back into a depleted situation again.”

This case also comes in the midst of a wider struggle over online betting in Karnataka state, which is considering following the example of a handful of other Indian states and issuing a full ban on online gambling.

Karnataka Home Minister Basavaraja Bommai explained the background to such a move in late November, noting, “Students, kids, boys, girls are involving themselves very much and even elders as well spending a lot of money to play online games, which has become a sort of gambling. Through online games, many families are losing their income and that’s why the state government is seriously thinking about banning online games.”

Another petition before the Karnataka High Court is seeking just such a full ban, arguing, “The state has no mechanism to monitor whether any online game or activity is a game of chance or involves skill. For instance, it is well-settled today that the game of rummy is a game of skill. However, what holds good for the game in the offline mode may not be true for the online mode. The state has not bothered to create any monitoring mechanism to ascertain whether the online rummy offered by various virtual gaming platforms.”

The full petition is available here.

A court decision on the online gambling ban petition may be issued in mid-January.