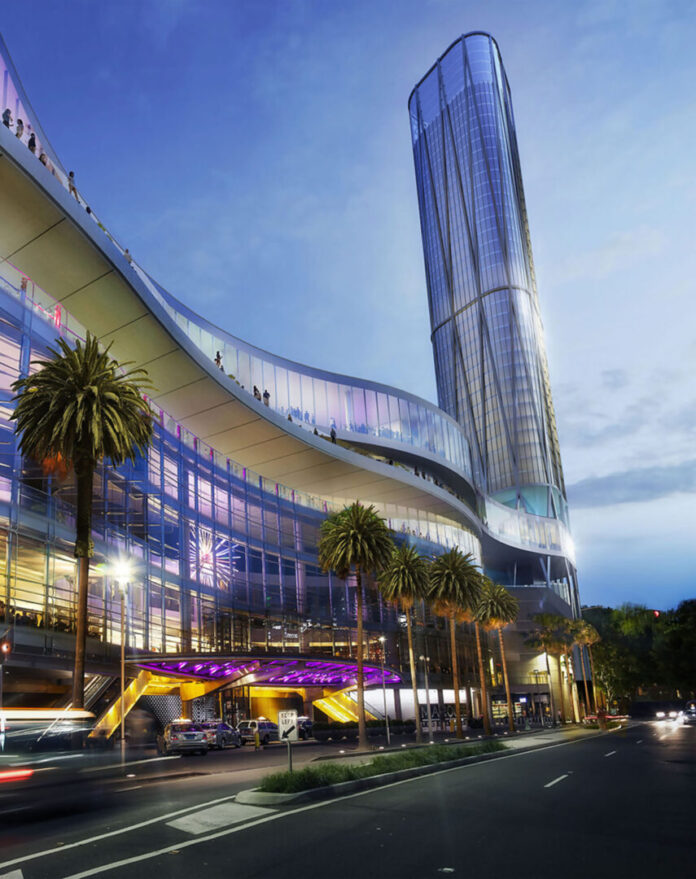 Star Entertainment Group said it was naming Geoff Hogg as its acting CEO and Ben Heap as its interim chairman to fill the void left by the resignation last week of John O’Neill.

Hogg was recently promoted to chief casino officer to replace Greg Hawkins. Heap is a current board member.

The company has seen a spate of resignations following damaging revelations that have emerged from an inquiry into its suitability to hold a casino license in Sydney.

Star has lost around 15 directors and executives since the Bell Inquiry began. CEO Matt Bekier stepped down in April to take responsibility for the leadership failings at the group. Oliver White, general counsel corporate; Harry Theodore, chief financial officer and Paul Martin, chief legal and risk officer have also quit.

O’Neill took to the stand on Monday and conceded that there had been “been examples of untruthfulness, errors of judgment, lack of oversight” by the company’s senior management and that “bad habits” went undetected.

O’Neill, who is standing down at the end of the month, said that alarm bells had started ringing during the inquiries into rival Crown Resorts, which was found to be unsuitable to hold a license in all three states in which it operates.

Speaking about his and his colleagues departures, he said the company needs a deep cleanse.

The resignations have left the group largely without a leadership structure and an opinion piece in the Sydney Morning Herald voiced the idea the company is now a “sitting duck,” for any potential bidders.

Star revealed last week that L1 Capital has increased its shareholding in the group to 7.34 percent, closing in on the 10 percent threshold set out in its constitution as being the limit on voting power for any single investor.

The company said it may refuse to register any transfer of shares that would contravene the shareholding restrictions, or may require the excess shares to be sold off.

Crown Resorts agreed to a takeover by Blackstone Group after a similar purge of senior management and an overhaul of its compliance and other business practices.

The Bell Inquiry has heard that the corporate culture at Star Entertainment was not transparent and that the group had appeared to put profit above its regulatory and governance obligations.

The problems are allegedly mostly in the group’s VIP business, where Chinese gamblers put some $900 million on China UnionPay cards to buy chips, which were then passed off as hotel and travel expenses. It is illegal to use China UnionPay for gambling.

The inquiry also probed Star’s links with Macau’s Suncity junket, which was allowed to handle cash at the casino in violation with company policy. Former CEO Bekier told the market in 2019 that Star was no longer dealing with Suncity, while in fact, its VIP room was moved to an unbranded premises within the casino.