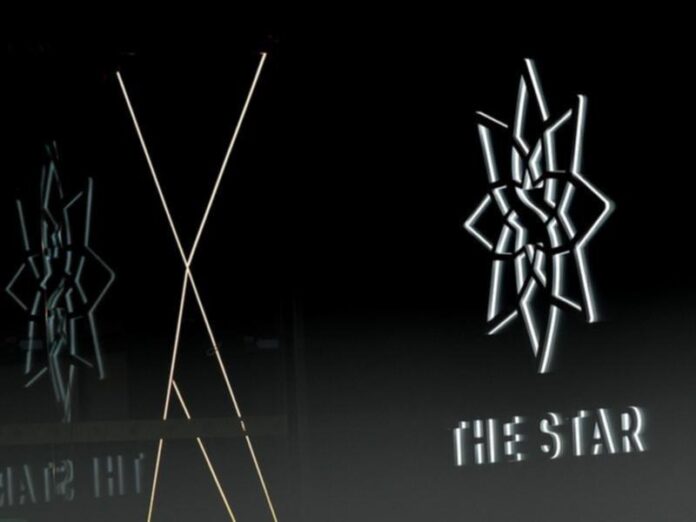 Australian casino operator Star Entertainment Group on Friday has announced three more top-level resignations in the wake of an NSW royal-commission style inquiry into the casino’s suitability to hold a license in the state.

In a filing to the Australian Stock Exchange on Friday afternoon, The Star announced the resignation of Harry Theodore, who has served as chief financial officer, Greg Hawkins, chief casino officer, and Paula Martin, chief legal and risk officer.

The probe looking into allegations of money laundering through Star Sydney’s casino, and other lapses in corporate governance. The inquiry has focused heavily on the misuse of China Unionpay cards, as well as the Star’s relationship and lack of oversight of junket operator SunCity Group.

The hearings, which began on March 17, has seen countless Star executives called to the witness stand, starting from the lower levels of management.

On March 28, Star Entertainment Group CEO Matt Bekier announced his resignation from the company, following allegations of misconduct against the casino company. The decision, according to The Star, came from Bekier himself.

He was called to the witness stand earlier this week, fending off allegations that a corrupt manager was “shuffled off” and that the VIP division was out of control.

Last week, Harry Theodore gave evidence that he acted unethically when overseeing correspondence that disguised the transactions, admitting it was a failure of leadership, according to local reports.

At the time, Theodore also denied a media report that he would be leaving the company shortly, saying he had not made a decision about his continued employment.

Earlier in the month, chief legal and risk officer Paula Martin defended the company and her conduct after being told that the international rebate business was “out of control” and the door had been left “wide open” for organized crime.

Star Entertainment on Friday said the three executives will be working with executive chairman John O’Neill to transition their responsibilities in an orderly manner, whilst the company noted that an executive search firm will commence the search for permanent appointments.

“The Star also refers to its announcement on April 1, 2022, where the Board acknowledges the need for accelerated board change.”