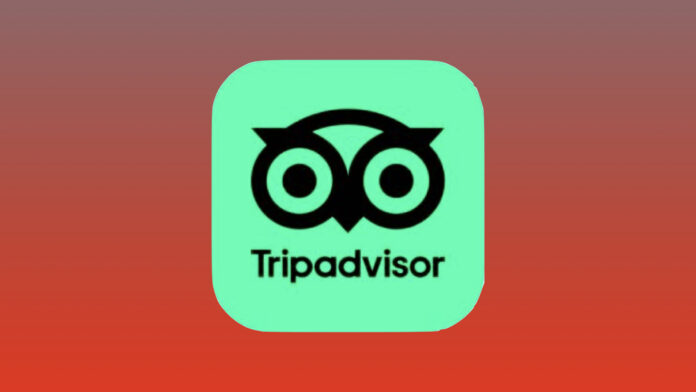 It may be months away until most of us contemplate our spring cleaning, but the Cyberspace Administration of China has got an early start, banning 105 mobile apps, including travel giant Tripadvisor. They have signalled that this is just the beginning of a wider campaign against online obscenity, pornography, prostitution, violence, fraud, and gambling. The outlook is considerably brighter in India, as the latest in our podcast series interacts with Sameer Barde, chief executive officer of The Online Rummy Federation, who talks about his fast-growing industry. Also, we touch on the Star Entertainment Group in Australia, which has newly revealed that its Queens Wharf casino and entertainment complex will be geared towards attracting luxury tourists rather than high-rollers when it opens in 2022.

Star Entertainment Group’s newest development the Queens Wharf casino and entertainment complex will be geared towards attracting luxury tourists rather than high-rollers when it opens in 2022, according to chief executive officer Matt Bekier. The CEO said the shock on the VIP market that covid-19 had caused had forced the company to rethink the target market for its new Brisbane development. “That high roller market that built Macau is not going to come back,” he said, speaking to Brisbane Times. “If you look at Macau, traditionally you had a small number of very, very affluent players driving the business.

Gambling and travel in crosshairs as China “cleans up” its internet

The Cyberspace Administration of China has removed 105 mobile apps that it considers to be illegal, including a surprise crackdown on US travel giant Tripadvisor. Chinese regulators indicated that the apps they removed were the first of many that would be taken down in a wide-ranging “clean up” of online content, which is targeting obscenity, pornography, prostitution, violence, fraud, and gambling. In the words of the internet watchdog, they will “strive to create a clear cyberspace.”

Sameer Barde, chief executive officer of The Online Rummy Federation sat down with Asia Gaming Brief Managing Editor Sharon Singleton to discuss the outlook for his industry in India. Barde related that online rummy is growing at a remarkable pace in the subcontinent, but still faces challenges. The largest of the concerns is the movement in some high population states to try to ban online gaming, including rummy which has already been ruled legal by India’s Supreme Court as a skill game. The effort to educate both the public and policymakers about rummy’s status as a skill game must continue, he says.