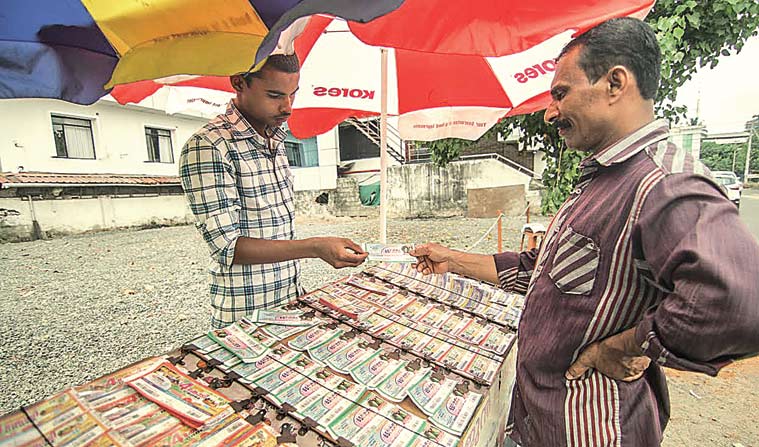 India’s Supreme Court has dealt a blow to the country’s lottery business, upholding the constitutional validity of imposing a General Services Tax (GST) on sales and winnings of lottery tickets.

The petition to the court to rule over whether lotteries should be exempt from the tax was brought by Skill Lotto Solutions, a dealer in the state of Punjab.

The company argued that the tickets are not technically goods, but are “actionable claims,” and therefore fall outside of the scope of the taxation.

According to the law, actionable claims are exempt, however not when it comes to lotteries, betting and gambling. The petitioner challenged this provision as discriminatory to the industry.

However, the Supreme Court rejected the notion saying that “lottery, gambling and betting’ have always been regulated in India in the interests of social welfare” and therefore the state had a rationale for treating the business differently from other “actionable claims.”

On a brighter note, the court did give the company relief to challenge the rate at which GST is imposed.

India’s lottery industry has been pushing for reform of the system for several years, saying the tax system is crippling the industry and promoting illegal lottery. They pushed for changes to a system that saw a tax rate of 12 percent imposed on state-owned lotteries and 28 percent on authorized lotteries selling across state boundaries.

The GST Council agreed to do away with the dual rate, but unfortunately chose the higher levy, which came into force from March this year.

Even before the current concern over taxation, industry players, such as Sugal & Damani, argued that legislative restrictions were hampering the growth of the industry.

Speaking at ICE London in 2018, the company’s CEO estimated the size of the market at $3.5 billion, but said it had the potential to be at least four times that size.