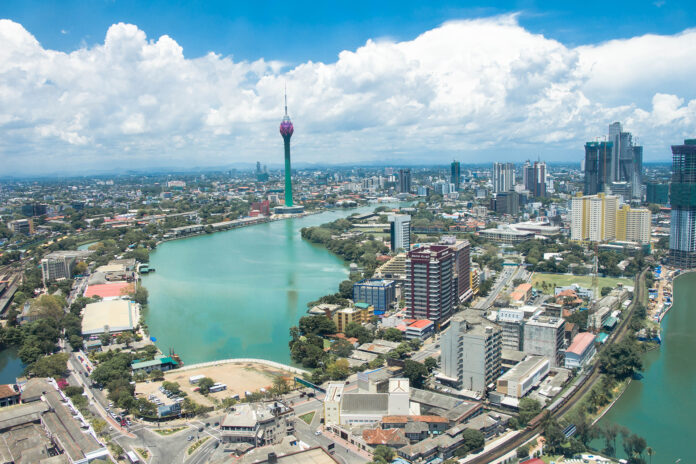 Sri Lanka’s Committee on Public Finance is considering whether to set up a casino regulatory body in the country.

According to reports, the chairman of the committee, Dr. Harsha da Silva, said that no casino license is granted without a casino regulatory body in any country in the world. Other officials noted that there are no provisions regarding the operation of a casino apart from the tax paid to the Inland Revenue department, noting they have taken steps to issue these licenses.

In July, Sri Lanka’s government agreed to issue new casino licenses, noting that a 2010 law regulating casinos required such licenses, but that none had been issued.

The move to issue licenses and set up a regulatory body are aimed at ensuring that casino operators are paying the relevant taxes, with estimates that some $7.4 million in taxes are owed.

New reports indicate that the finance committee is unsure how much tax has actually been collected from the casino operators, if any, expecting that a casino oversight body could help ameliorate the situation.

According to reports in September, the move to regularize gaming in the country would include licenses of up to 20-years, with a five-year renewable license costing $1.36 million.

Businesses could apply for a license in multiples of five years, with fees paid up-front.

One condition of the licenses is that ‘soliciting for the purpose of prostitution’ does not occur on the premises, as well as banning drunken or disorderly behavior.

Interestingly, the move to regulate the sector came just a month after casino and business magnate Dhammika Perera became the country’s finance minister.

Perera operates three of the four casino licenses in the nation – running Bally’s Colombo, Bellagio Colombo and MGM Colombo. However, reports indicate a $1.4 billion China-backed project with a casino had been approved in May of 2021, to be located in the port area of Colombo as well as a $1 billion remake of the Colombo Lotus Tower – with a casino.

However, the new changes to legislation have not clarified whether new stakeholders will be allowed to enter the market.

Perera has been tasked with turning the nation’s struggling economy around, after the nation defaulted on $51 billion in international debt, seeking assistance from the International Monetary Fund.

In 2015, the nation was poised to open up its gambling market, but a change of government halted the development of three new casino projects, including one backed by Crown Resorts.