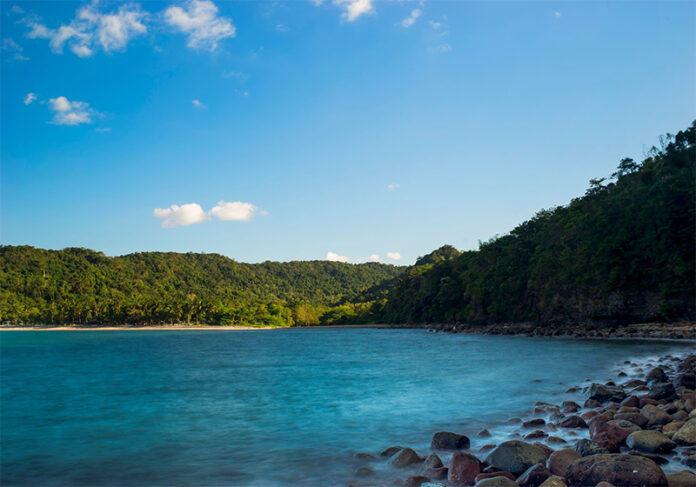 Bloomberry Resorts & Entertainment said it has agreed to buy PHP7.55 billion ($144 million) of land to build a third integrated resort in the Philippines.

The company said in a stock exchange filing that the land is in the Paniman area in Ternate, Cavite. The zone is on the coast to the south of the capital Manila.

Its Solaire Entertainment Property Holdings unit agreed to buy a total of 2,797,768 square meters of land at an average price of PHP2,700 per square meter from local land owners.

The plans are to build an integrated resort and entertainment complex, with a “world-class” casino, it said. Work will begin once it has opened its Solaire North property in Quezon City, which is scheduled to debut next year.

Bloomberry currently operates the Solaire Resort & Casino in Manila’s Entertainment City and also has a property on South Korea’s Jeju Island. This month, it also announced that it planned to buy into PH Resorts’ delayed Emerald Bay project on Cebu and its planned development in the Clark Freeport Zone. Together, the investments will make Bloomberry the dominant operator in the Philippines.

Bloomberry returned to profit for the first time in eight quarters in 1Q22 and said that it remains confident the business will continue to ramp up throughout the year, Covid conditions permitting.

The company said that it had seen a strong rebound in its domestic mass market operations, which were supporting growth.

1Q22 EBITDA doubled from the prior year and was up 54 percent sequentially. Gross gaming revenues were up PHP8.9 billion from a year ago and 12 percent higher than the prior quarter. The company reported consolidated net income of P679.4 million for the first quarter, reversing from net loss of P780.8 million in the same quarter last year and net loss of P1.3 billion in the previous quarter.

The Philippines is one of the only jurisdictions in Asia where locals are allowed to gamble and it’s expected to be one of the strongest in terms of recovery this year.

The country reopened international borders in mid-February and casinos began operating at full capacity from the beginning of March.

Philippines’ licensed casinos produced a total of P30.1 billion ($575.6 million) in gross gaming revenue (GGR) in 1Q22, rising 29.6 percent compared to the same period in 2021, according to data released by Philippines Amusement and Gaming Corp. (PAGCOR).

The relaxed entry requirements have propelled the Philippines into being recognized as one of the fastest-growing single destinations in Southeast Asia this year, according to the World Travel & Tourism Council (WTTC), with bookings up 29 percent in 2Q22 compared to the preceding quarter.

Analysts from Morgan Stanley have predicted GGR in the country will reach 85 percent of its pre-pandemic levels by the fourth quarter as travel mobility resumes.

“Pent-up demand and election-induced consumption could provide upside to our estimates,” it said, referring to the presidential elections on May 9th.

The elections were won by Ferdinand Marcos Jr, the son of the former dictator, who was ousted by a popular uprising in the 1980s. So far, Marcos Jr has not made any policy pronouncements in regards to the gaming industry, but observers have said they expect a generally pro-business stance from the new administration.

There will also be changes at the helm of market regulator, PAGCOR, with the entire leadership team scheduled to change. The current team has overseen major expansion in the industry, despite coming to power alongside a president who stated initially that he hated gambling.