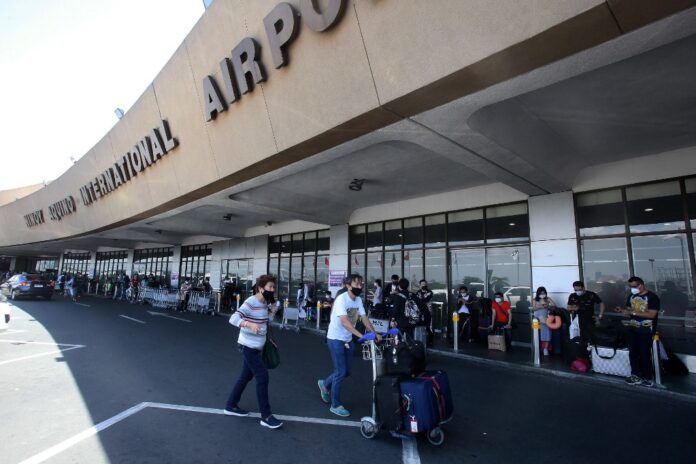 Talks regarding the resumption of direct flights between the Philippines and China are hoping to bear fruit in the near future, with the Philippine ambassador to China noting that airlines “have discussions with their counterparts to resume flights, but maybe gradually”.

The first targeted routes would include one of Macau’s major source of punters, Guangdong, namely its main city of Guangzhou.

The new flights would also encompass Xiamen and Beijing.

The ambassador notes that, while the resumption is expected in the near future, “this would be done slowly because our airlines are being careful”.

The news comes as China drastically shifted away from its zero-COVID policy, prompting a wave of infections across the nation, with estimates above 300 million COVID infectees.

The wave has also breached Macau, as authorities chose to eliminate entry requirements in line with mainland China’s policies, causing at least 70 percent of the population to be infected.

China’s opening up has prompted numerous nations, including Japan, India, Australia, the United States and the UK to impose restrictions on travelers from China, including mandatory testing before boarding flights to the nations.

The Philippines has yet to impose restrictions on the visitors, with China making up its second-largest market for tourists, totaling 1.74 million of the total 8.26 million visitors in 2019.

On Friday, the Philippines’ Department of Health said that it did not see “any reason based on science and evidence, that we should add additional restrictions” on arrivals from China.

The department’s undersecretary noted that decisions “should not be based on China’s situation”, despite numerous arrivals to the nation from China testing positive for COVID.