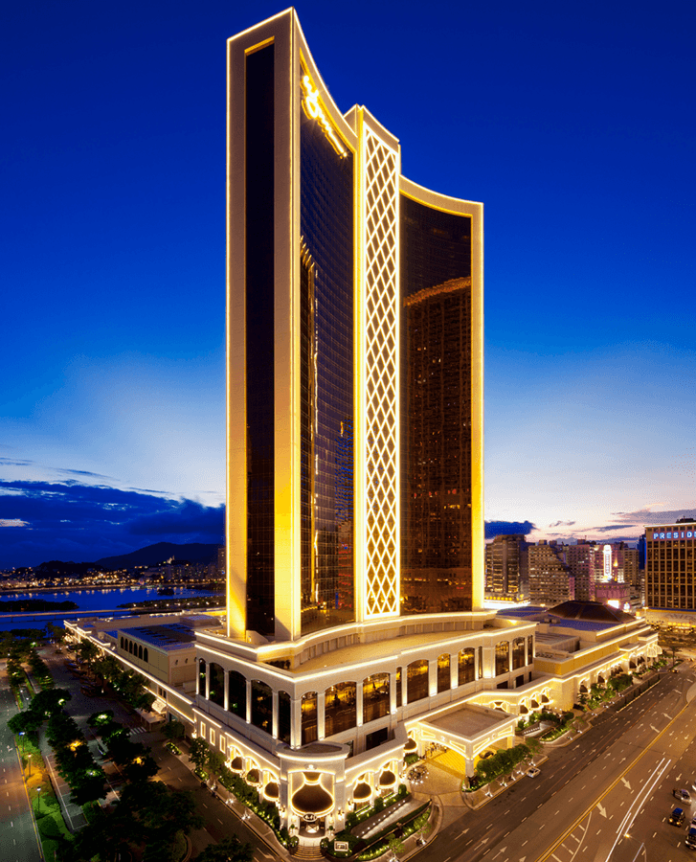 Wynn Macau’s announcement that its parent company would provide it with a $500 million credit facility has wider implications for the industry and may suggest difficulty accessing bank finance, Morgan Stanley said in a note.

Wynn Macau on Tuesday said Wynn Resorts would provide the facility for working capital at an interest rate of 4 percent.

Morgan Stanley said it expects Sands China and SJM to announce similar arrangements as well unless SJM can complete refinancing talks that are currently underway with its lenders.

Speaking on Wednesday on the sidelines of the company’s annual general meeting, chairman and executive director Daisy Ho said the refinancing of its loans has now been approved.

At the 1Q22 cash burn rate, Wynn Macau had funds for 38 months, with MGM China and SJM Holdings having less than 12 months.

However, the operating conditions have deteriorated in 2Q22 as China locked down millions to curb the spread of Covid. Morgan Stanley expects 2Q22 market-wide gross gambling revenue of $1.1 billion, down 49 percent quarter on quarter and the worst performance since 2020.

The $500 million would support Wynn for seven months at the 2Q22 burn rate of $2 million, which has worsened from the $1.1 million burn rate a day in the first quarter.

The firm estimates that market-wide, the corporate EBITDA loss in 2Q22 will be between $600 and $700 million.

SJM is seen as having the weakest balance sheet amongst Macau’s six operators as the Covid crisis hit just as it was opening up its Grand Lisboa Palace property, which requires ongoing capital expenditure.

It said it extended the maturity of its syndicated banking facilities in February.

Last month, Moody’s cut SJM Holdings’ debt rating due to concern about its weak cash flow and delays in refinancing its debt.

The corporate family rating has been cut from Ba3 to Ba2, while the rating on bonds issued by Champion Path Holdings, but guaranteed by SJM, has been reduced to B1 from Ba3.

The rating continues to be on review for further downgrade, which would push the credit into the “highly speculative” category.