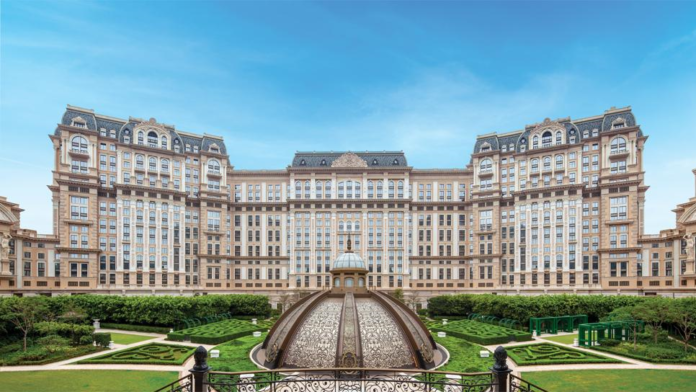 SJM Holdings is currently burning through about HK$22 million ($2.8 million) cash a day and if its loan refinancing is approved it will get another HK$6 billion in liquidity, Morgan Stanley said.

The firm made its comments in a note on the Virtual China Summit. SJM, which is seen as the weakest of Macau’s six concession holders, has daily operating expenses of about $16 million. It then has 2022 interest expense of $700 million and maintenance capital expenditure of $500 million.

The company currently has a cash balance of $1.75 billion, which is enough to support three months of zero revenue.

SJM has said that the loan refinancing has been approved by the government, but has not yet been signed off by its lenders. In addition to the daily expenditure, SJM has about $800 – $900 million capital expenditure for its new Grand Lisboa Palace resort, which opened last year.

The operator expects to be able to break even at the EBITDA level once market gross gambling revenue reaches 40 percent of 2019 levels. However, for Grand Lisboa Palace to break even, it may need Hong Kong and the Mainland to reopen. The border between Hong Kong and Macau is not expected to be reopened until the neighboring city and China return to normal.

SJM is the only one of the Macau operators not to have returned to profit at the EBITDA level since the borders reopened with China in October 2020.

In 1Q22, the loss attributable to owners of the company came in at HK$1.28 billion, compared with a loss of $647 million a year earlier. The loss at the adjusted EBITDA level widened to $474 million, from $319 million. Analysts at Bernstein said the EBITDA loss was an improvement from the prior quarter and better than its consensus. But the figure didn’t include some $132 million in pre-opening expenses related to the Grand Lisboa Palace.