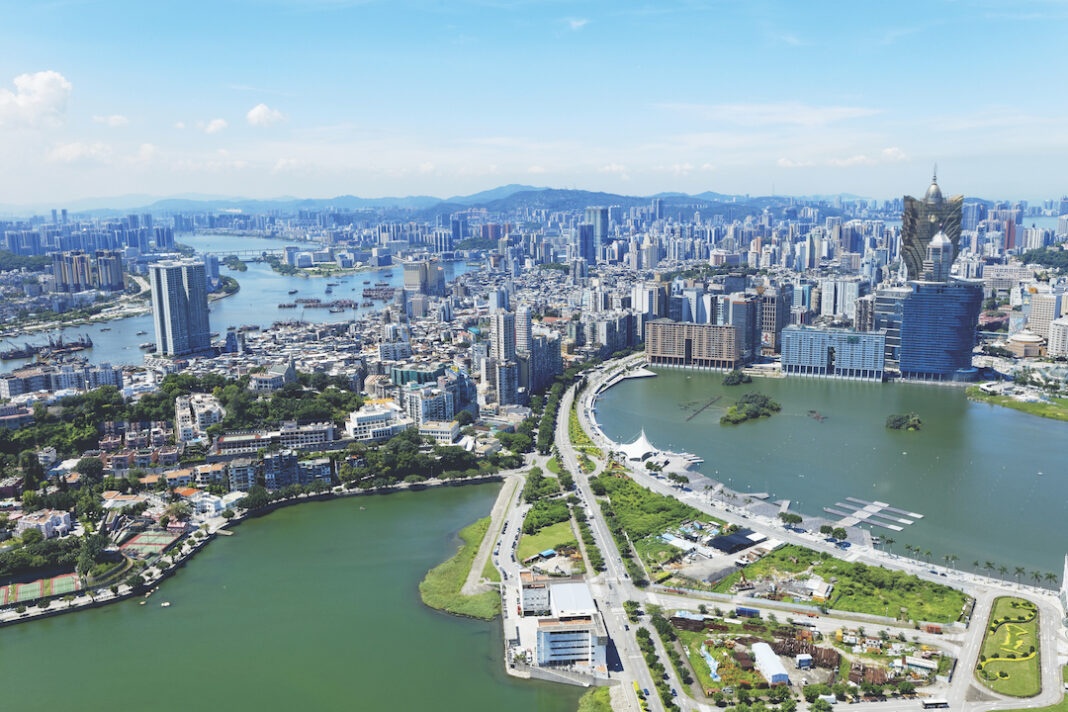 Macau has just wrapped up its public consultation on proposed amendments to gaming legislation. This was a key step ahead of the retendering process for the casino concessions that expire in June next year.

The proposals put forward by the government were short on detail and some of the broad outlines have alarmed both the industry and investors alike. So much so that shares in the six concessionaires had their biggest one-day fall on record after the document was published, wiping more than $18 billion off their market value.

The consultation process has also failed to shed much light on what the government intends when it says that there may be restrictions on the ability of companies to distribute capital to shareholders, or that there may be a government-appointee on the board of directors.

In the focus section of the November edition of the magazine, we take the opportunity to gather some views and opinions on the potential changes in Macau and the future evolution of the world’s largest gambling hub.

We start by bringing you the results of an anonymous survey of industry participants in Macau. The questionnaire was sent to operators, suppliers, consultants and academics among others, and asked for views on some of these key issues.

For October, Macau’s gross gambling revenue (GGR) was down more than 80 percent from its pre-pandemic levels and the recovery will not be anywhere near as strong as originally forecast at the beginning of 2021. However, one surprising element in our survey was that many in Macau don’t expect GGR levels to ever return to where they were before as China keeps up the pressure on Macau to diversify and on its people not to gamble.

Also in this section we ask a series of experts for their views on the evolution of Macau. Matt Ossolinski, CEO of GW Investment Consulting, delves into the recent proposals for the development of an economic and tourism hub on Hengqin. The plan pushes the level of cooperation between Macau and Mainland China to new levels and is designed to create new industries focused on sectors such as Chinese medicine and finance.

We also asked Wang Changbin, director of the Centre for Gaming and Tourism Studies at the Macau Polytechnic Institute, how he views the proposed amendments to the gaming law and what the likely impact will be on the industry.

António Vilela Lobo, a lawyer who has written a four-volume treatise on Macau gaming law and who is a former senior legal adviser to the Macau Casino Commission, writes on how he sees the concession retendering process playing out.

The operators have publicly said they want the government to extend the deadline given the short timeframe remaining before the June deadline.