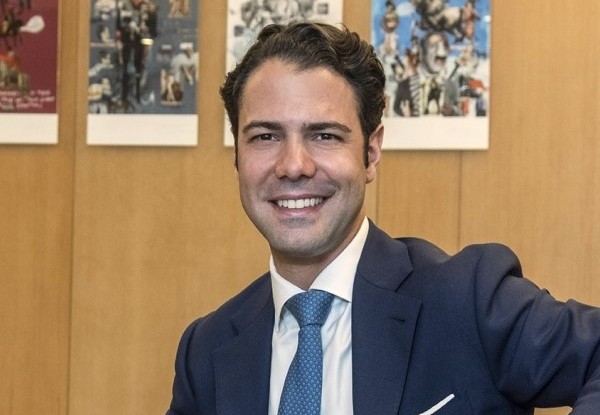 A Macau law firm has suggested alternative solutions to Macau’s restrictions on the distribution of dividends as proposed in its draft gaming law amendments.

In September, the administration published its long-awaited amendments to Macau’s gaming law. The document puts forward nine key points where changes are likely, one of which introduces limitations to the distribution of dividends by private companies to its shareholders.

The proposed measures aim, according to the document, for Macau’s “concessionaire’s profits be applied more appropriately in promoting the sustainable and diversified development of the Macao SAR.”

However, the solicitors at MdME Lawyers, including Rui Pinto Proença and Rui Filipe Oliveira believe that the effectiveness of the proposed measure to achieve those goals is debatable.

“The proposal creates a significant disincentive to private investment and does not guarantee that the profits retained will be used to make further investments.

“Ultimately, the business uncertainty the measure introduces (as reflected in recent market sentiment) may compromise the ability of concessionaires to remain competitive thus affecting their ability to achieve the exact same policy objectives the proposal intends to accomplish,” said the law firm.

Instead, MdME suggests a number of alternatives which will allow Macau to reach its proposed goals without affecting the fundamental rights of shareholders (to reap company profits), which they detail as follows:

a) The consultation document refers, on a number of occasions, the need to enlarge the customer base. This means the operators will have to find ways to attract new customers from a wider range of markets and, for that, they will need to continue to invest in order to diversify their offerings and be competitive at a regional level.

However, to achieve this result, the Government may either determine specific investment obligations for the Concessionaires under their contract (what, when and how much) or set spending targets for non-gaming activities and let the concessionaires decide how to better allocate their resources. Contractual mechanisms to address noncompliance with such obligations can be defined to enforce their compliance. A regular performance review should be implemented, and the objectives could be revised from time to time.

Following the example set under other concessions in Macau, investment objectives may be set in the law (or regulations) and the concessionaires will have the obligation to prepare and deliver an investment masterplan and their respective implementation plans and timelines.

b) The most straightforward way to redirect gaming revenue to the benefit of the local community is by way of taxation. Although the current tax rate (35% levied over gross gaming revenue) is already considered high for international standards, the existing contracts foresee further contributions (of up to 5%) may be made by the operators to promote Macau’s tourism sector and social, cultural, educational, and scientific development. This threshold has not been formally reached under the current concessions and the usage of this mechanism may be enhanced. Furthermore, concessionaires are still subject to complementary income tax, although they have been exceptionally exempted for the past 20 years.

c) Finally, there is no scarcity of legal mechanisms to assure the financial soundness of the operators throughout the duration of the concession contracts. Law 16/2001 already includes the right of the government to request the concessionaires to provide adequate guarantees (including bank guarantees) and to collateralize specific obligations. In addition, it could also determine tried and tested prudential rules, similar to the ones used in the banking and insurance sectors, or to impose debt to equity or asset to equity ratios similarly to what already happens in other concession contracts.

“Overall, our view is that the proposal to restrict dividends, put forward by the consultation document, is difficult to harmonize with Macau’s legal framework. Furthermore, it is questionable if the proposed measure will efficiently accomplish its underlying policy goals. It is also clear that such goals, being legitimate, are potentially better achieved by other mechanisms available under Macau’s legal system which do not interfere with the, no less legitimate, shareholders’ right to distribute dividends.”