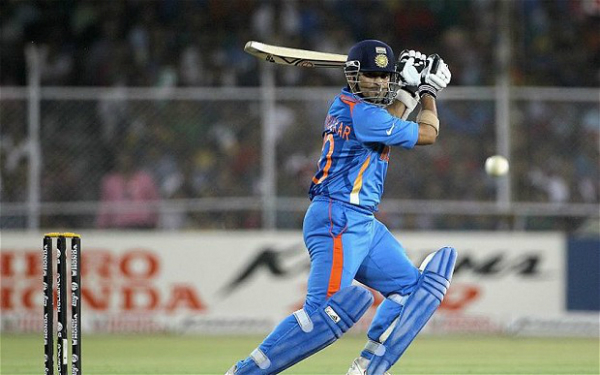 Shares in Indian mobile gaming firm Nazara Technologies were quickly snapped up by investors during its initial public offering (IPO) on Wednesday, which was reportedly oversubscribed within hours of opening.

The company, which has invested more than $42 million in mobile gaming in just the last five years, also offers gamified early learning, esports, telco subscription, freemium mobile games, and fantasy and real-money games. It is the first Indian gaming startup to apply for a stock market listing.

The surge of interest in Nazara was a result of a combination of factors, the most obvious being it is one of the few stocks that give investors access to the emerging mobile real-gaming market.

“The issue is the first of its kind listing and has no peer comparison in India. We believe that the market would like to give premium valuation to emerging growth stories like mobile gaming,” said analysts from Motilal Oswal Securities.

The analysts said they liked Nazara given their leadership in the mobile gaming market, wide product portfolio, and strong relationship and network. They expect the company to witness strong growth in the next two to three years given its recent acquisitions and first-mover advantage.

Astha Jain of Hem Securities said the company has a successful business model and established presence in India.

“The company being the pioneer in the field will get the first-mover advantage. Hence, we recommend investors to subscribe to the issue for short- and long-term gains,” she said.

CLSA analysts have estimated that India’s online gaming industry will reach a valuation of US$3.1 billion in 2023.

India’s mobile gaming ecosystem has improved throughout the pandemic, including the lockdown period when people were stuck at home and starved for accessible entertainment options. There are now thought to be approximately 365 million mobile game users in the country, allowing the local industry to reach US$1.2 billion in value.

The growth has been pushed along by higher quality games as well as low data costs and the increased penetration of smartphone ownership and 4G networks.