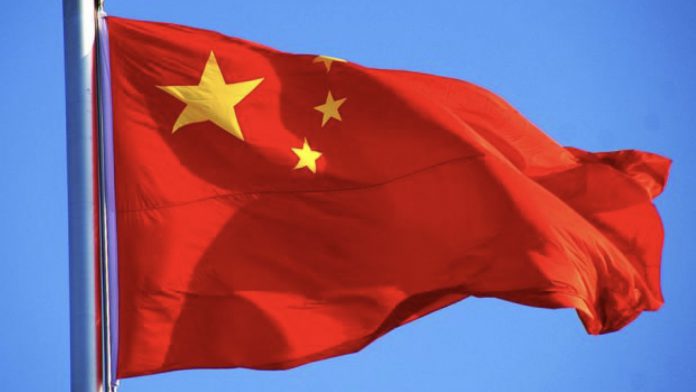 China said it has identified and stopped more than 90,000 people suspected of leaving the country to gamble since 2021 and vowed to continue to step up its campaign.

In a press release, the National Immigration Administration said it has “achieved remarkable” results in its crackdown. It said authorities had discovered 11,000 cases of illegal cross-border gambling and successfully blocked 15,000 people. It has also broken up 290 gangs who were facilitating cross-border gambling trips.

The 90,000 figure refers to those who were “suspected” of going abroad, but who were discovered and “discouraged” from leaving the country.

The immigration authorities plan to further intensify their efforts and will strictly control entry and exit documents and screening for Chinese wanting to leave the country, the note said.

China last year made cross-border gambling a crime punishable by up to ten years in jail as it intensified its efforts. Beijing says the capital outflow of billions and billions of dollars each year for gambling is a threat to its national security.

In a report late last year, the Asia Racing Federation said that capital outflow figure may be as high as $154 billion.

The National Immigration Administration also warned Chinese to remain vigilant and provided a hotline number for tip-offs for those suspected ot traveling to gamble.

China’s crackdown on cross-border gambling is expected to have an impact on casinos around the region, which have sprung up to target wealthy Mainland gamblers. It’s unclear as yet how much of a deterrent Beijing’s actions will be, given the borders have been largely closed for Chinese travelers since the beginning of Covid.

Most commentators have said they don’t see the crackdown as being aimed at travelers to Macau, however, there have been reports of greater border scrutiny for frequent business visits to the gambling hub.

However, in a recent note, Maybank analysts said they don’t expect gross gambling revenue at Singapore’s Resorts World Sentosa to ever return to pre-Covid levels as China’s premium gamblers will not risk 10 years of jail time.