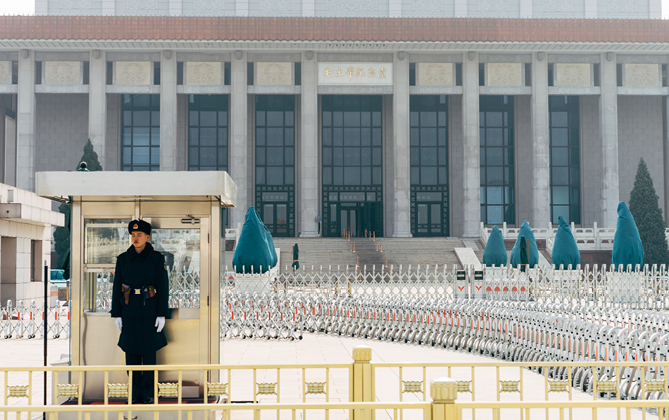 Beijing has pledged to intensify its efforts to eliminate online platforms, websites and mobile applications focused on gambling, with a particular mention of live streaming.

International travel destinations interested in attracting the Mainland Chinese visitor should be aware of new trends and preferences and tailor their offer accordingly, according to the China Outbound Tourism Research Institute (COTRI).

It says there has been a significant increase in luxury camping, or glamping as it’s known, and travel in recreational vehicles last year. COTRI says that more than a 1000 new companies related to RV travel were established in 2020, with millions of Chinese exploring the local countryside through their new vehicles, or through self-driving organised tours.

Popular television series featuring key influencers have sprung up around the idea of “Back to nature” and Western luxury brands have quickly noted the potential.  Gucci and Loewe have started selling new collections around the theme.

China claims to have shut down more than 90 percent of its Bitcoin mining capacity after Beijing intensified a crackdown on crypto currency mining.

Many mines in Sichuan Province, one of the country’s largest crypto mining bases, were shuttered in June. The country is clamping down on Bitcoin to stop financial speculation, but also to control electricity usage. Beijing has also been stepping up its scrutiny of blockchain for its role in cross border online gambling.