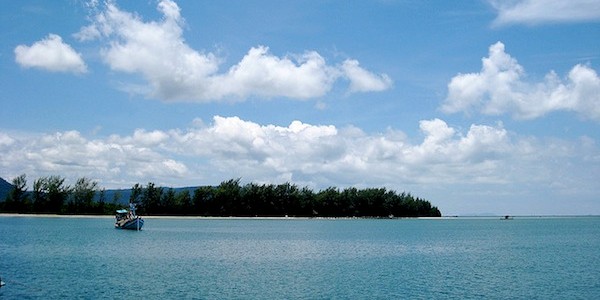 While the gaming industry is focused on tourism numbers and movement restrictions, there are a number of shifting economic and social patterns emerging that could have longer-term implications for Asia’s integrated resort industry. We start off your week with the lowdown on that story. One place that there is no shift, however, is in the governor’s office in Hokkaido, Japan, where the latest lobbying efforts by the city of Tomakomai for an IR bid have again been met with rejection. Finally, we give a deeper look at the cruise industry, where hopes for an early revival have again been frustrated by the coronavirus pandemic.

Major cruise lines have been pushing back their planned dates to resume sailing as the Covid-19 pandemic drags, helping to dampen a fourth-quarter rally in stocks. According to research from Deutsche Bank, cruise ship stocks outperformed the Standard & Poor’s Index by about 2,900 basis points in the final three months of the year. However, now reality is starting to set in. The firm said it doesn’t expect sailings to return from U.S. ports in a meaningful way until the end of the year.

Tomakomai city’s hopes of reentering the Japan IR race have been dashed again as Governor Naomichi Suzuki made clear at a press conference that his earlier rejection of participating in the first round of licensing still stands. Although the governor made his position clear in November 2019, the Tomakomai city government and other IR advocates have continued to harbor hopes that they could alter that verdict through various lobbying efforts. Most recently, these hopes have been pinned upon the fact that the national IR development timeline was delayed for nine months, giving more time for environmental impact assessments.

While the gaming industry is focused on tourism numbers and movement restrictions, there are a number of shifting economic and social patterns emerging that could have longer-term implications for Asia’s integrated resort industry. Some are related to the cost of doing business in China and China/U.S. trade relations, while others include a growing sense of Chinese nationalism. These were movements in play before Covid-19, but the pandemic has accelerated some shifts and created its own, such as a sea change in the way people live and work.