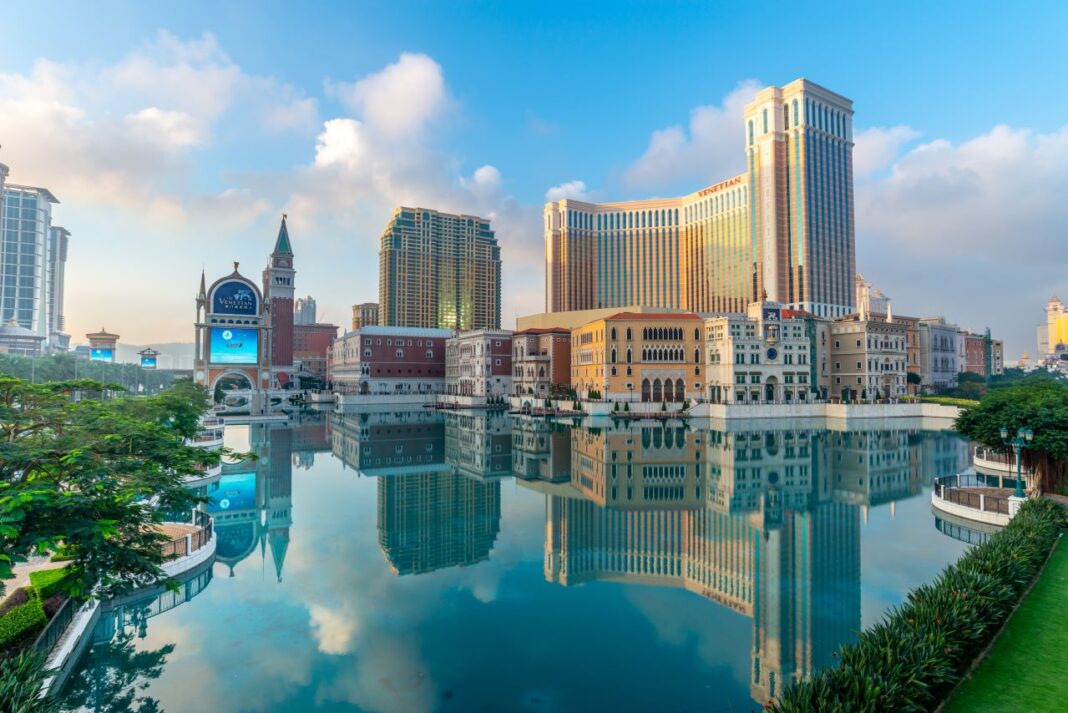 Good Morning. The idea of spending 21 days locked in a small hotel room in Macau is enough to stymie the wanderlust of even the most dedicated traveller. However, as we enter the third year of the pandemic, some have not been able to avoid making a trip. In this week’s Face-to-Face interview, we talk with Scientific Games’ Jim Preston who tells us about his experiences and offers up some survival tips.

As we enter the third year of the pandemic, it’s inevitable that some folks in the industry are going to need to travel to, or from, Macau. In this week’s Face-to-Face interview, we speak with Jim Preston, product director, ETS, with Scientific Games, who recently did a three-week stint locked in a Macau hotel room…and not one of the luxury versions. He shares his experiences and offers up some tips for survival. Having regular food deliveries might be advisable, he says.

Microgaming is one of the leading content providers in igaming. Having developed the world’s first true online casino software in 1994 and the first mobile casino software in 2004, Microgaming boasts an ever-growing portfolio of innovative games and products and continues to expand its footprint in emerging markets across the globe.

Jumbo: Multiple products in the pipeline

Last year was harsh for a lot of companies in a lot of industries. Numerous casinos around the world were forced to shut down for a period of time or even for good. With casino revenue being down compared to previous years, machine suppliers like us face a greater challenge to supply an even more unique product to impress the operators in order for them to want to have the product.