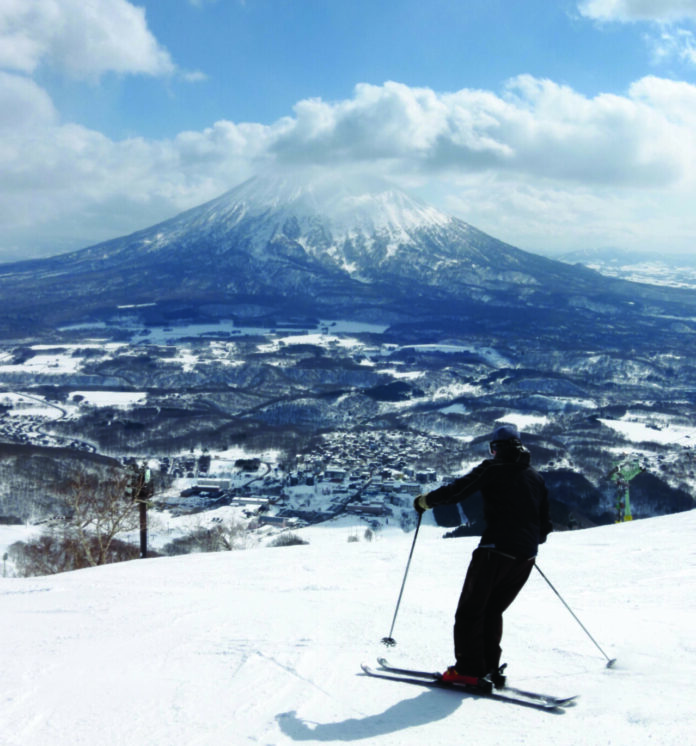 “Governor Suzuki meant exactly what he had said on the campaign trail—that he was indeed undecided.

The Wakayama Prefectural Government published its IR implementation plan in January, maintaining its optimistic view that it can open an IR by the spring of 2026.

Currently, there are four candidate locations competing for a maximum of three possible licenses, and among these Wakayama has provided the smallest estimate of the likely economic growth impact. Moreover, the prefectural bid also suffers from the fact that only two operator bidders were accepted into the RFP process after earlier frontrunners such as Barriere and Bloomberry had to pull out under the impact of the coronavirus pandemic.

After reaching record numbers of new Covid-19 cases and fatalities for almost two months, the Japan government  finally decided to take serious measures to partially lock down the nation in mid January. Among the most dramatic of these moves is to effectively ban the entry of non-resident foreigners from all nations. After some days of hesitation, this was also extended to the cancellation of business traveler arrangements which had earlier been reached with eleven Asian nations and territories, namely Cambodia, China, South Korea, Hong Kong, Malaysia, Myanmar, Singapore, Sri Lanka, Taiwan, Thailand, and Vietnam. Returning residents of Japan, too, are facing tougher restrictions.