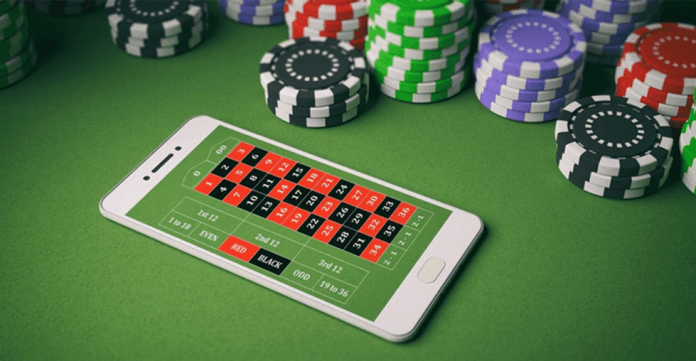 India is mulling a proposal to hike the Goods and Services Tax (GST) on online gaming from 18 to 28 percent in a move that would be catastrophic for the emerging industry, writes Jaydeep Chakravartty.

The GST Council met on Wednesday, 29 June to discuss the proposal but deferred the decision for a further 15 days. The same tax rate would also apply to casinos and betting on horse racing.

The main issue is that the proposal on the table is to levy the tax on the entire contest entry amount rather than gross gambling revenue. This would nip the potential of the entire industry in the bud, making businesses unviable.

The council asked the Group of Ministers to re-examine the issues in its terms of reference, based on further inputs from states and submit its report by July 15.

The proposal in its current form would slow down the expansion of online gaming companies and force fantasy sports operators to provide smaller prize pools, which will force their loyal customers to leave the platforms in pursuit of greater returns.

The three federations collectively represent more than 90 percent of the online skill gaming market in India.

I believe that the proposal is not only a “conflict with international best practices but also violative of the principles of GST,” they said.

The online gaming industry is expected to generate more revenue by the end of this year. The market is currently at $1.54 billion in 2022 and is expected to grow to $5 billion by 2025, creating two lakh additional jobs. India is expected to become one of the leading gaming markets in the world.

Global studies have shown that taxing prize money instead of gaming revenue has led to reduced collections for the exchequer, while black-market operators have thrived at the expense of legitimate tax-paying players.

The online skill gaming operators are platforms that bring players from various geographies together. The money pooled is ultimately distributed to the winning player. The platform charges a predetermined fee, known as the rake or commission or service fee, and pays tax on that.

Such a choice (levying GST on total pool instead of GGR) will devastate the sector and also violates the principles of fair taxation and GST guidelines.

Any regulations or taxation related to skill gaming should not be treated at par with games of chance, as these are very divergent activities both in terms of law and in practice.

The current regime taxes online games at 18 percent GST, which is very much in line with international standards of 15 to 20 percent.

In India, every state has different regulations and policies and it is proving a drag on this high-potential industry which is really unfortunate. Constant uncertainty will prevent the flow of Foreign Direct Investment into the industry and this is something the government does not want to happen.

Prime Minister Narendra Modi has stated that “the gaming market is huge internationally and the number of youth connected to this market is increasing” globally. The Ministry of Electronics and Information Technology held a meeting with multiple online gaming platforms, including some of the major gaming unicorns to discuss the framework.

The GoM’s current proposal to tax the entire contest entry fee can cause permanent and irreparable damage to the online gaming industry and effectively reduce tax collections from the industry, as most players will be encouraged to continue the game illegally, or on gray online gaming websites, without paying any tax.