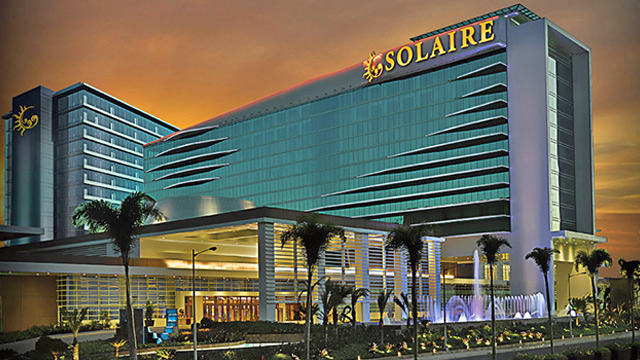 The operator of the Solaire Resort & Casino, Bloomberry Resorts, saw a health increase in total gross gaming revenue during the third quarter of the year, up 89 percent yearly, topping PHP13.37 billion ($229.21 million). The outcome, however, was just a 2 percent increase from the previous quarter.

Net profit registered for the company during the quarter topped PHP1.5 billion ($260 million), a complete reversal from the net loss of PHP1.1 billion ($190 million) registered in the same quarter of 2021.

The group’s chairman notes that it “remain(s) focused on the recovery of Solaire in Entertainment City,” and that “work continues unimpeded on our second integrated resort, Solaire Resort North”. The group remains “on schedule to open by the fourth quarter of next year”.

The new integrated resort had originally been scheduled to open in 2022, but this was pushed back due to construction delays caused by COVID.

The company’s third integrated resort is currently under construction in Cavite.