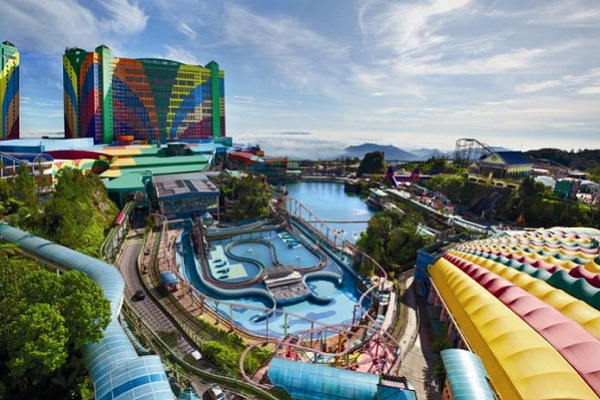 The group operates Malaysia’s only license casino property – Resorts World Genting, as well as casinos in the United States, the UK, Bahamas and Egypt.

During the period, the Malaysian operations leisure and hospitality segment recorded revenue of RM1.39 billion ($309.26 million) , ‘primarily driven by the strong recovery in overall business volume registered at Resorts World Genting (RWG) after the reopening of the national borders and higher contributions from the non-gaming segment following the launch of the new Genting SkyWorlds theme park’.

The group notes it was ‘heavily impacted’ by the closure of RWG from June 1st to September 29th of last year under a nationwide lockdown, helping the comparative upticks for 3Q22.

The group notes that it ‘remains cautiously optimistic on the near-term outlook of the leisure and hospitality industry’, being ‘encouraged by the increase in visitation at RWG’.

Regarding the group’s US operations, which together with its Bahamas segment brought in RM424.9 million ($94.53 million), a 60 percent yearly increase, the group notes it is ‘ready to capitalize on revenue and growth opportunities’, noting in particular the lifting of a moratorium in New York on the remaining three downstate casino licenses.

It notes that its ramp-up of Resorts World New York City (RWNYC) ‘continues to be a key focus’ and that it plans to open its Resorts World Hudson Valley property ‘by the end of the year’.