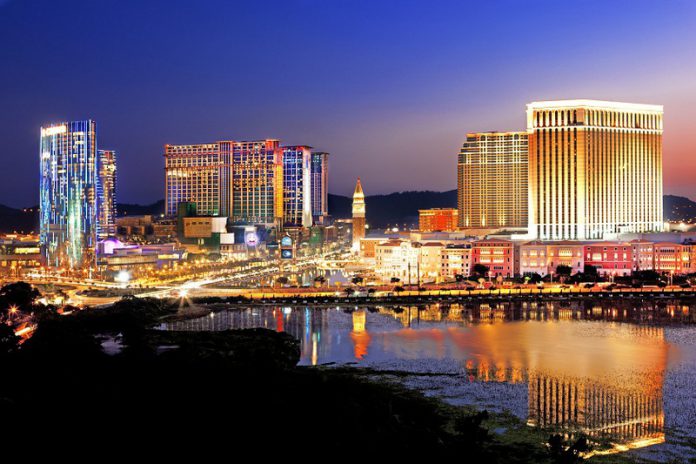 Following the signing of the new gaming concession contracts by Macau’s six operators, analysts at Morgan Stanley are predicting that Macau’s gross gaming revenue values will exceed $22 billion by 2027.

If GGR reaches this figure, it will also trigger a 20 percent mandatory increase in the operators’ non-gaming spend, according to the terms of their new gaming concessions, signed last week.

The analysts note that this change could mostly ‘represent a much larger burden on FCFE (free cash flow to equity) and EBITDA’ for operators MGM China and SJM.

Under the condition of this gaming revenue increase, the analysts note that Sands, Galaxy and Melco ‘look better positioned’ and that, in particular, Melco would see an ‘even smaller’ percentage increase to its FCFE and EBITDA, as compared to 2019.

Also regarding the investments pledged by the companies, Morgan Stanley analysts predict that ‘Macau will allow operators to start investing only from 2024, given that 2023 will still be a recovering year (instead of normalized)’.

They are also subject to strict requirements on hiring of local staff and complete regulatory approval for certain loans and equity adjustments.

Some 91 percent of the total investment that the concessionaires have pledged is set to go to non-gaming, with the operators required to map out their detailed planning and expenditure, submitting annual roadmaps.

In the case that the companies don’t spend the relevant investment, they must invest in more activities relating to their own business (as indicated by each concessionaire and accepted by the government), or spend the funding on projects of ‘relevant public interest for the SAR’, which would be defined by the government.

So far, Melco has noted that it would relaunch its House of Dancing Water Show, alongside a new cinema complex, indoor waterpark and pop-star-centric music residency shows.

For its part, Galaxy plans to launch a high-tech amusement park, covering 61,000 square meters and open its 16,000-seat Galaxy Arena, alongside a 7,000 square-meter art museum.

Wynn Macau is planning a new theater, with a show set to be specifically developed for Macau, as well as an art gallery and themed, immersive center.

All of the operators have pledged further investments in MICE and strengthened tourism offerings, as well as strong corporate social responsibility commitments.