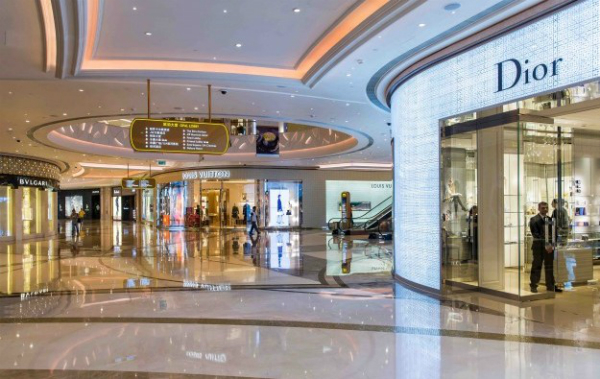 Owing to the lingering impacts of the coronavirus pandemic, receipts of the interviewed restaurants & similar establishments dropped by 71.4 percent year-on-year in July 2022. Business outlook remains challenging.

Sales of the interviewed retailers plunged by 82.0 percent year-on-year in July, data from the Statistics and Census Service (DSEC) indicates.

In comparison with June, receipts of the interviewed restaurants & similar establishments went down by 52.5 percent in July; receipts of Chinese Restaurants and Japanese & Korean Restaurants declined by 73.0 percent and 71.7 percent, respectively.

As regards the business expectations for August, most of the interviewed restaurants & similar establishments and retailers anticipated a month-on-month increase in receipts as no new infection cases were found in the community at the end of July.

On the other hand, around 13 percent of the interviewed establishments predicted that their receipts would decrease month-on-month in August.

Meanwhile, 78 percent of the interviewed retailers forecasted a month-on-month sales growth in August.

All of the interviewed Motor Vehicle Retailers and Cosmetics & Sanitary Articles Retailers anticipated a rise in sales in August, and the corresponding share for Watches, Clocks & Jewellery Retailers stood at 91 percent.

By contrast, 6 percent of the interviewed retailers expected a month-on-month sales drop in August, and the corresponding proportion for Supermarkets (44 percent) was the highest.

The Business Outlook Index (BOI) that reflects the trend of month-on-month changes in receipts anticipated by the interviewed establishments was higher than 50 for both restaurants & similar establishments (83.3) and retail trade (85.8), indicating that the respondents from both industries expected a better business outlook in August compared to July.