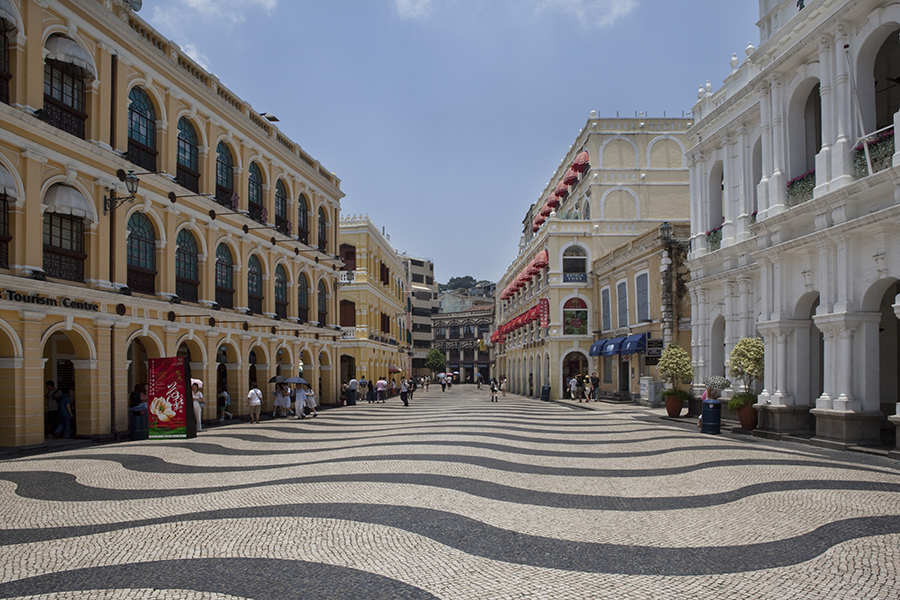 Macau’s Chief Executive says that completely eliminating quarantine measures will not increase visitation to the city.

The comments by the SAR’s top official come just days after its tourism body lauded the changes, claiming the move would help boost tourism numbers and improve visitor confidence. Currently, Macau had adopted a 5+3 policy (five days of quarantine and three of self-observation) for all arrivals not coming from mainland China.

During the second day of his 2023 Policy Address, Ho Iat Seng was questioned on whether reducing quarantines would help drive up visitor numbers. His reply: “No, it won’t work. We won’t be able to get many tourists, even with 0+3 (zero days of quarantine followed by three days of self-observation), we can’t guarantee (it will work)”.

The comment also flies in the face of the government’s push to increase non-mainland Chinese visitation to the city – an obligation the new gaming concessionaires will have to fulfill starting from 2023, with penalties set for not reaching benchmarks.

The comment was also coupled with the top official’s statement that Macau’s economic recovery “is mostly due to internal” consumption and the opinion that the introduction of the e-visa scheme for mainland Chinese visitors at the beginning of November means the “recovery of Macau will be better”.

Macau has always relied on mainland China, and particularly the Guangdong province, as its primary source of visitors, but part of its push to increase non-gaming revenue has included a drive to attract tourists from Southeast Asia and further abroad.