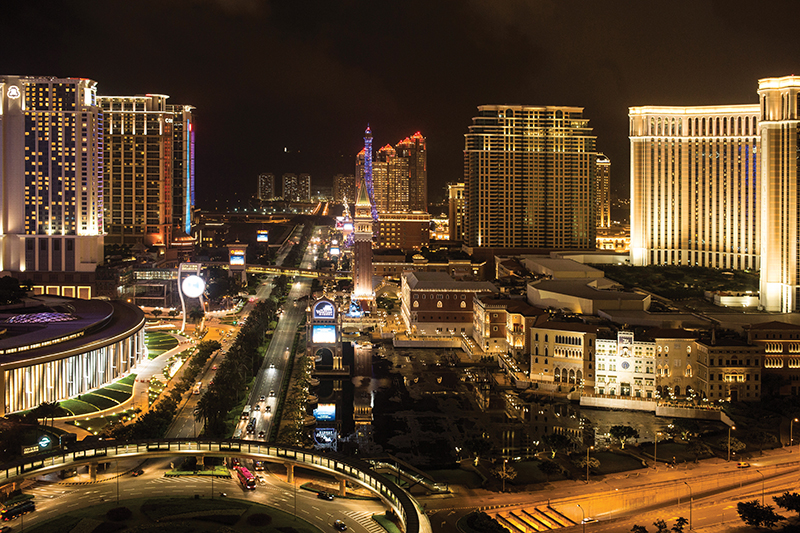 The measure was announced by Macau’s Executive Council and described as a further incentive for the concessionaires to attract foreign punters.

The rooms will be reserved for foreign players only, with those from all Chinese territories not allowed entry – this includes Macau, Hong Kong, Taiwan and mainland China.

The overall gaming tax in place on operators will continue at 40 percent, 35 of which is a direct tax on gaming revenues, with another five percent in contributions which are then used for social and educational purposes.

Speaking to the press, the Secretary for Administration and Justice noted that “currently, the gaming revenue created by these foreign clients is quite low, therefore we hope that these incentivizing measures request, or require, the concessionaires to launch projects to attract foreign tourists,” notes TDM Radio.

The measure would come into effect on January 1st, when the new six gaming concessions also come into effect, and will be subject to an administrative regulation to be published in Macau’s Official Gazette.

The Secretary noted that the foreigner-only rooms would function “like a VIP room, but one just for foreign players. Identification documents such as passports have to be presented before entry”, notes Macau Business.

According to the head of the SAR’s gaming watchdog (DICJ), currently only players betting over MOP500,000 ($62,400) had to provide identification, to meet anti-money laundering requirements, notes the publication.

Estimates by the watchdog placed foreign player gaming revenue at just 3.58 percent of total GGR in 2019, or roughly $10.46 billion.

The foreigners would still be allowed to gamble in all other casino areas, with expectations that the foreigner-only zones will be largely for concessionaires to bring in their own clients, through promotion offices set up outside Macau.