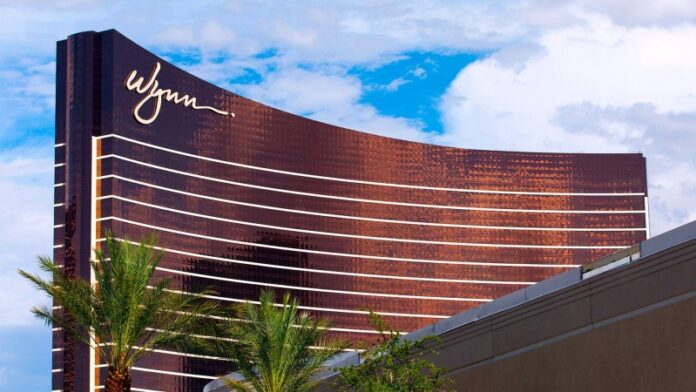 Wynn Resorts Ltd reported a consolidated net loss of $13 million in the second quarter of 2022 which ended on June 30 missing estimate by $72 mln.

On a year-on-year basis the company’s loss just narrowed down 1 percent by merely $1,318 as compared to net loss of $13.1 million as reported in the same period last year.

Consolidated revenue stream of the company chiefly declined due to the dent in casino revenues on a year-on-year basis, with the Macau component making a severe impact on the top-line as well on the bottom-line.

“In Macau, while COVID-related travel restrictions continued to impact our results, we remain confident that the market will benefit from the return of visitation over time,” said Craig Billings, CEO of Wynn Resorts, Limited.

Operating losses in the Macau Component in the second quarter of 2022 widened three times on a year-on-year basis at $185 million from $49 million.

“The results of operations of our Macau Operations for the second quarter of 2022 continued to be negatively impacted by certain travel-related restrictions and conditions, including COVID-19 testing and other mitigation procedures, related to the COVID-19 pandemic,” the press release read.

While Macau made severe burns on the second quarter earnings of Wynn Resorts, revenues from West mainly from Las Vegas and Encore Boston Harbor helped to control the damage.

Las Vegas component contributed 63 percent to the consolidated net revenues of the company in the second quarter at $561 million from $355 million registering growth of 58 percent on a year-on-year basis.

Whereas Encore Boston Harbor contributed 24 percent to the consolidated topline of the company registering 27 percent growth in revenues on a year-on-year basis at $210 million from $165 million.

Consolidated net revenue of the company missed the analyst estimates by $72 million declined 8 percent on a year-on-year basis at $909 million from $990 million.

Of the consolidated net revenues for June 22 quarter, casino revenues constitute 39 percent of the revenue pie.

While the rooms, food & beverages and Entertainment-Retail and Other segments registered growth in the second quarter of 2022, Wynn Resorts’ casino segment revenues culled 40 percent on a year-on-year basis at $360 million from $603 million.

Pre-opening expenditure, as well property charges made a significant hole in the earnings of the company for June 22 quarter.