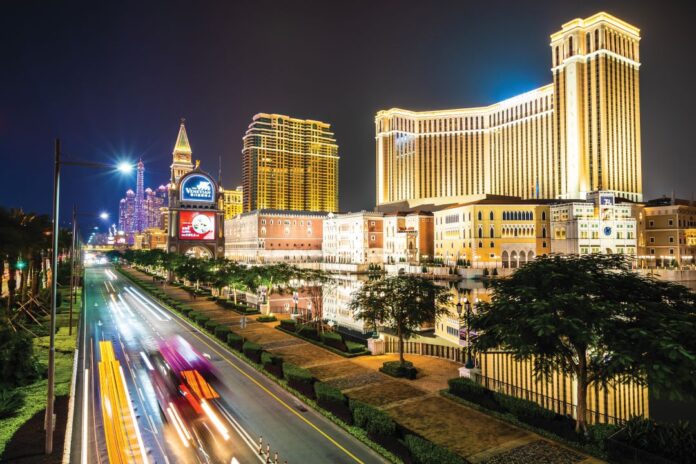 Macau’s anti-epidemic measures are again getting stricter, with mainland Chinese arrivals via plane or boat required to undergo a nucleic acid test on arrival and upload the result to their health code three hours before being allowed to enter the city.

Arrivals from all mainland Chinese provinces aside from Guangdong will be subject to the measures, as well as two additional NAT tests in the two days after arrival.

This will coincide with five consecutive days of RAT tests which mainland Chinese visitors will be subject to.

The new measures come as China continues to experience an outbreak across the country, with Macau also seeing a cluster nearing 30 individuals.

Measures in Macau could further worsen after new cases continue to stack up, including a 29-year-old woman from Guangdong who participated in the Galaxy Entertainment Macau International Marathon.

The woman had also dined and shopped at various stores in The Venetian before testing positive upon her return to China.

A separate case, involving a 27-year-old woman, has also been identified, with the woman visiting the casino of The Venetian.

Reports indicate that other infected individuals had visited the SAR’s gaming venues, including the Grand Lisboa casino, The Parisian, The Londoner and The Four Seasons.

No closures have yet been ordered by authorities, however previous outbreaks involving fewer individuals prompted the government to mass test the entire population.