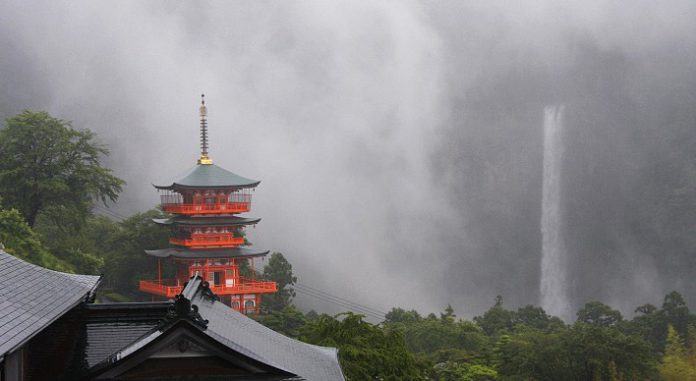 The Wakayama Citizen’s Association said it has gathered more than 20,000 signatures in favour of calling a referendum to decide on whether to host an IR in the city, more than three times the amount needed to force a vote.

The group handed in its petition to the City Election Commission on Thursday, according to Japanese media. Once the signatures are verified the association plans to petition the mayor for a referendum.

Attorney Yasushi Toyoda, co-representative of the organization, said at a press conference after submitting the signature, “The basis of democracy is to first listen to the opinions of the residents when deciding on important policy issues.”

Despite the number of signatures, one industry insider said the city is unlikely to allow a referendum. Unlike in Yokohama, the majority of the council members were voted in with a clear IR stance, giving the city government a mandate.

Yokohama ignored a petition for a public poll and pushed ahead with its plans for an IR until Mayor Fumiko Hayashi was overwhelmingly voted out of office in August. Incoming Mayor Takeharu Yamanaka immediately withdrew his city from the running to bid for an IR license.

Wakayama has chosen Clairvest Neem Ventures as its partner to move forward with its IR bid. Caesars Entertainment has announced it will be part of that consortium.