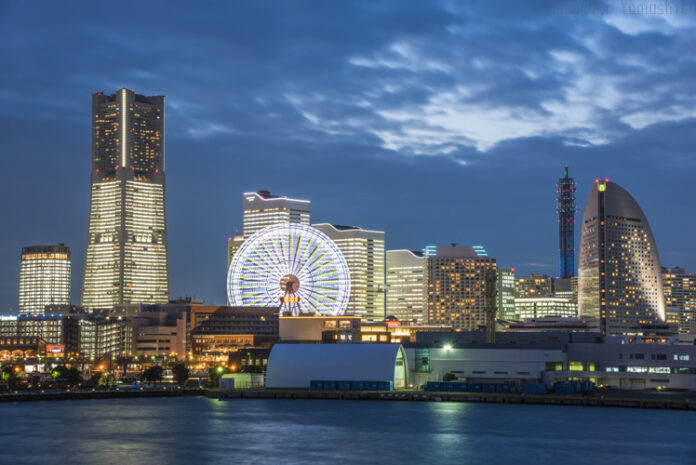 Hardline anti-IR candidate Takeharu Yamanaka has been called as the winner in the Yokohama mayoral race, dealing a fatal blow to the city’s casino hopes and potentially to Japan’s Prime Minister Yoshihide Suga.

According to Kyodo News projections as of late Sunday, Yamanaka was heading for victory and had cleared the 25 percent threshold of the number of ballots needed to avoid a second round.

“Yokohama IR is as good as dead at least for the next seven years,” said Daniel Cheng, a gaming and hospitality expert with experience in Japan.

The mayoral term is for four years and there won’t be any further talk of IRs during this time. Even if there is a further political shift in the next four years, Yokohama will likely have to wait until the second round of IR license bids before it can re-present its candidacy, he explained.

Melco Resorts & Entertainment and Genting Singapore were the two remaining candidates in the running for a license in the city.

Up until fairly recently, polling had shown Suga-backed  Hachiro Okonogi as a clear leader in the race. Okonogi has been vocal about his opposition to an IR in Yokohama, but not against casinos in general, given his affiliation with the Japanese Liberal Democratic Party.

Yamanaka has prevailed over a field of eight candidates, including incumbent Fumiko Hayashi, who was running for a fourth term. Anti-IR sentiment in the city has been strong and this has coupled with frustration at the government’s handling of Covid to topple both the sitting mayor and the Liberal Democratic Party-backed candidate.

One of Yokohama’s leading business figures, Yukio Fujiki, chairman of the Yokohama Harbor Resort Association and known as the “Don of Yokohama” for his influence, said he would commit suicide on the opening day were a casino to be constructed.

The potential loss of Yokohama as a casino destination will curtail the expectations of the potential for Japan’s IR market, which has already been dealt a series of major blows. The withdrawal of some of the biggest global names, such as Las Vegas Sands, had meant that many cities vying for a license found themselves with few potential partners.

This now leaves just Osaka, Wakayama and Nagasaki as host cities. Osaka has chosen a consortium between MGM Resorts and Orix Corp, Wakayama has named Clairvest as its partner, while Nagasaki has chosen Casinos Austria.

Cheng said it is possible the government could just move ahead with the three remaining cities, although it may also be an opportunity to formally delay the process and allow other participants, such as Hokkaido or Tokyo to come in.

However, on a macro level the loss of Yokohama to the opposition may have far-reaching repercussions and has significantly weakened the position of prime minister Suga.

“The emphatic results and the wide margin with which Yamanaka has won is a rebuke for prime minister Suga. Not just for the IR, but for how he has handled the Covid crisis in Japan,” Cheng said.

“It bodes really ominously for the prime minister as he will have his own party leadership election next month and his competitors were just waiting for the results of the mayoral election. He is seen as significantly weakened and will face many challenges for the leadership.”

Cheng also points out that the LDP itself has been weakened, losing control of the three biggest metropolitan centres in the country.

“If the opposition could capitalize on this in upcoming elections in two months, it’s the end for all IRs,” he said,