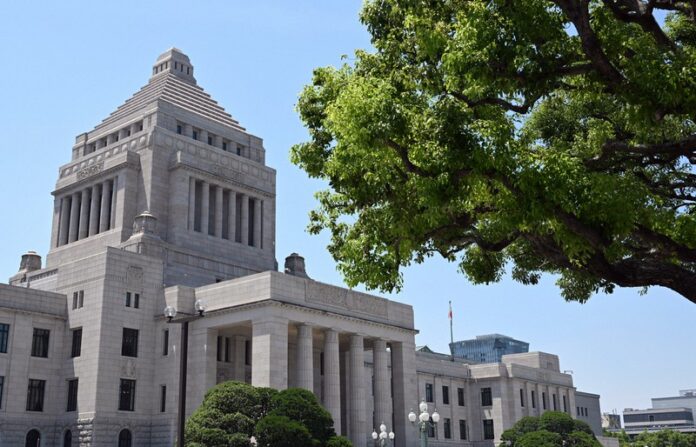 The Japan Casino Regulatory Commission has submitted a budget for JPY3.88 billion ($27.7 million), equivalent to an increase of JPY0.35 billion ($2.5 million) as compared to the budget sanctioned for fiscal 2022.

The rise in budget is demanded keeping in view the situation of the revenue deficit, as there are hardly any chances for integrated casino resorts to be operational in Japan before the end of the present decade, even if the existing two concessionaires operational at Osaka and Nagasaki are given green signals to kick-off the operations.

On other hand the commission expects a rise in manpower cost and operational cost.

The Commission estimates its present work-force to scale from present 20 to 177, which is pegged at a kind of 13 percent increase on a year-on-year basis.

The rise in salaries and operational cost envisaged by the commissions is pegged at JPY2.85 billion ($21.34 million) which is additional JPY160 million ($1.13 million) on a YoY basis.

The commission estimates expenditure amounting to JPY460 million ($3.27 million) to set-up an organization which will be in regulatory role to supervise casino operators and other similar entities, an increase of JPY70 million ($0.5 million).

The commission estimates an additional rise of JPY20 million ($0.14 million) on a year-on-year basis towards a cost of JPY220 million ($1.56 million) to conduct examinations of casino operators and allied business operators and entities to check and verify the suitability for granting casino licenses.

Information Technology cost to be adhered to regulate the entities falling under the commission’s jurisdiction for the fiscal 2023 remains same as per the fiscal 2022 and amounts to JPY60 million ($0.42 million)

The above-cited information technology cost excludes the amount to be contributed by the commission to Japan’s Digital Agency, which amounts to JPY1.01 billion ($7.11 million).

Japan’s Digital Agency, is a government body set up to aid the digitalisation of Japan’s economy, government and society.

The Commission has calculated an amount of JPY290 million ($2 million) to be utilized towards public relationship activities, which includes cost involved towards establishing relations with overseas regulatory bodies, which is up by additional JPY110 million ($0.78 million) on a year-on-year basis.