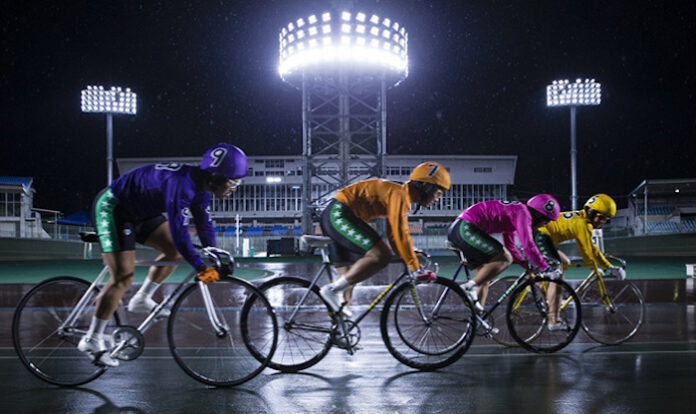 Japan’s Keirin (bicycle racing) has not been left behind in the nation’s recent online wagering boom.

While revenues have been advancing slowly in recent years, in 2020 overall ticket sales jumped to just under JPY750 billion (US$6.9 billion), a 13.6% year-on-year increase.

Observers point to the same two factors which have been bolstering other racing industries in Japan—a combination of the long-term digitalization and shift from brick-and-mortar venues to online formats, and the Covid pandemic which left more Japan residents stuck at home looking for new entertainment options.

It is no longer uncommon for Japanese to watch the races live on their desktops or mobile phones.

The pandemic has not been an unadulterated positive for Keirin, however, as the current state of emergency, with its stricter policies, has obliged velodromes in some urban prefectures to suspend their activities entirely until the emergency is lifted.

The nation’s 43 velodromes are most often operated by city governments, and the increases in revenues are giving rise to new investments and the expansion of services.

The Kyoto Mukomachi Velodrome, for example, has announced that it will begin so-called “Midnight Bicycle Racing” from next month, providing that the state of emergency in the prefecture has been lifted by that time.

Despite the name, these races do not occur at midnight, but rather in the period from around 9pm to 11pm. The Midnight Bicycle Racing program was first instituted at some venues in 2011, and the Kyoto Mukomachi Velodrome will now become 23rd venue across the nation that holds such races.