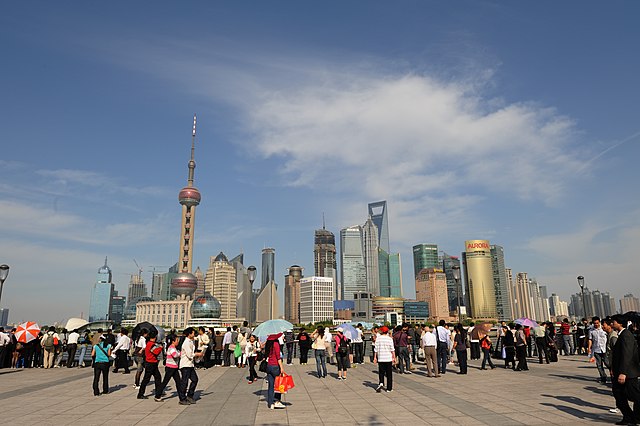 The operator said that it would provide the full range of its signature artistic and entertainment experiences, as well as luxury hospitality. There will be no gaming. No financial details were disclosed.

“We’re honored that the MGM brand and our China joint venture, Diaoyutai MGM Hospitality, were selected by West Bund Group to operate this premium property in such an iconic zone,” MGM CEO and President Bill Hornbuckle said. “I admire the Group’s vision to develop the largest art zone in Asia and ultimately to help the city transform into an internationally celebrated capital of culture and arts.”

MGM Shanghai West Bund will feature 161 guest rooms and 58 suites, along with an Italian restaurant. The hotel’s Chinese fine-dining restaurant will showcase a range of  Diaoyutai cuisines, while a rooftop bar will provide river views accompanied by live music. The hotel’s spa – one of the biggest in Shanghai – takes its inspiration from its sister operation in Macau, which was awarded five stars by Forbes.