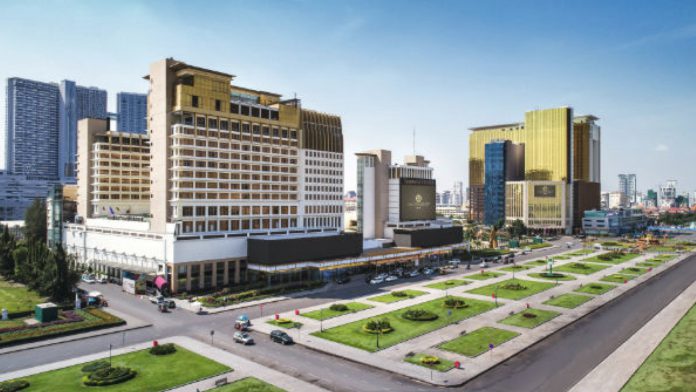 NagaWorld workers will proceed with a strike on Saturday in Phnom Penh in a dispute over layoffs and pay after rejecting a call to postpone the action to allow for talks with the company.

The union team met with authorities on Friday morning, who suggested a tripartite meeting on Dec. 27th in an attempt to settle the claims. The union conducted an online poll of 823 workers, out of which 810 rejected the proposal, according to union leader Sithar Chhim.

As a result, the strike will go ahead on Saturday, she said.

The union is pushing for the reinstatement of some workers who were laid off during the pandemic, as well as improved severance pay.

She estimates that about 1,500 to 2,000 people will be involved in the strike action, with about 70 percent of those currently employed by the operator.

In June, the company said it was seeking to cut its monthly run rate by $2 million, which would involve some layoffs at the complex.

Nagacorp gave no details of the staff reductions, though union leaders told local media at the time that at least 600 workers were involved. Earlier reports have said the figure may be as high at 1,300.