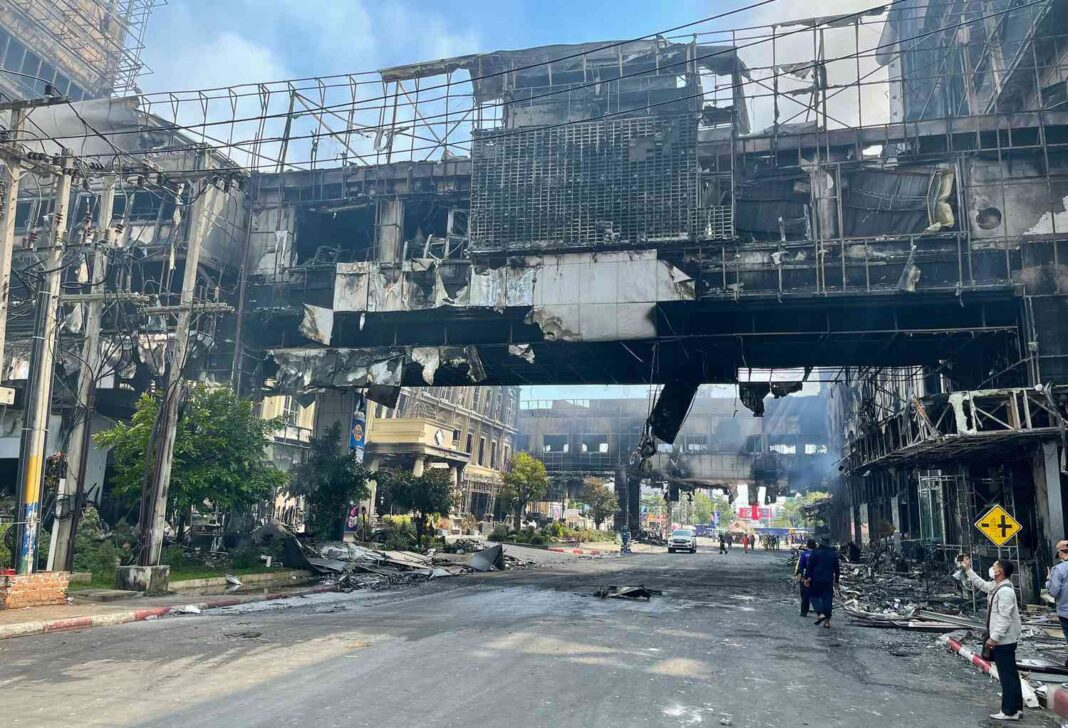 The death toll from a fire in the Grand Diamond City Hotel and Casino, in the Cambodian city of Poipet has risen to 27, after a 39-hour search and rescue operation concluded.

More than 100 other people were also injured in the blaze.

According to the reports, among the fatalities are 17 guests from Thailand, one Chinese, one Malaysian and one Nepalese national. A further six bodies have not been identified due to being so badly burnt.

Authorities say they believe no Cambodian employees were killed.

A spokesperson for Cambodian authorities has said that the source of the fire is being investigated, but could have been caused by a short circuit, due to the hotel being heavily decorated with lights for the Christmas and New Year holidays.

Authorities deployed more than 1,200 emergency personnel from both Cambodia and neighboring Thailand, as well as helicopters, to extinguish the fire.

The provincial land management department has also demolished one of the buildings destroyed by the fire on December 28th, being too badly damaged to repair.

In total, the fire had spread to four buildings, three of which had five-stories each completely destroyed.