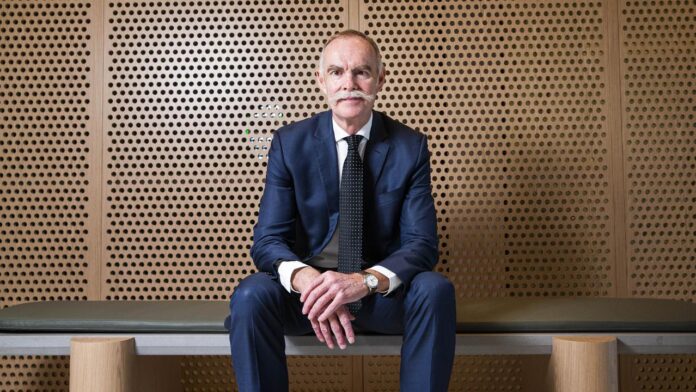 Blackstone have named former Australian Super boss Ian Silk as the new chairman of Crown Melbourne. Silk will also join the board of the parent company as a non-executive director and will be subject to a review by Victorian regulators, that is tipped to take several months.

The move is seen as part of the broader sweeping changes at an executive level to win back confidence from government officials, after months of scandal for Crown Resorts.

Silk is a director of the DJW Advisory, the Victorian Legal Services Board and the Hawthorn Football Club. His appointment comes after it was announced that Ciarán Carruthers would be taking over from Steve McCann as CEO of Crown Resorts.

“Mr. Silk is widely recognised as one of Australia’s most experienced business leaders, with deep expertise in governance, investment and risk management,” Crown Resorts said in a statement.

Crown has been the subject of multiple inquiries with regulators across several states, with all of them finding Crown unsuitable to hold and operate a casino license.
In June, the NSW Independent Liquor & Gaming Authority said in June that it had given the Crown Sydney casino conditional approval to open its gaming operations. The ILGA said the approval would mean operations would be under its supervision for a further 18 months to two years.