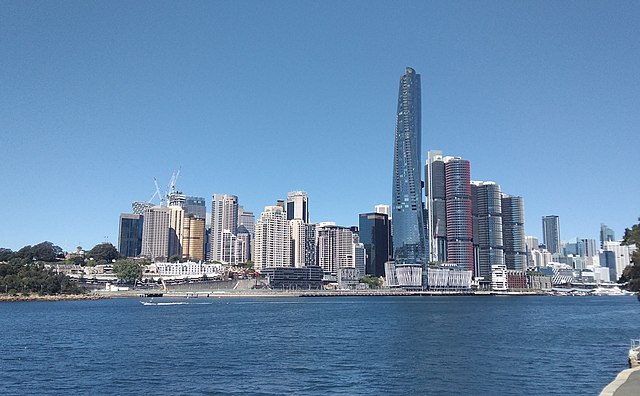 Crown Resorts will begin gaming operations in Sydney under a provisional license on August 8th, more than 18 months after the Barangaroo resort opened.

The NSW Independent Liquor & Gaming Authority said in June that it had given the Crown Sydney casino conditional approval to open its gaming operations. The ILGA said the approval would mean operations would be under its supervision for a further 18 months to two years.

The company was found unfit to hold a license for the property two years ago after the Bergin Inquiry revealed serious lapses in corporate governance at Crown, including money laundering. It opened the Sydney resort in December 2020, without gaming facilities.

The gaming operations in Sydney will be for VIP members only and will feature two floors, to be called the Crystal Room and the Mahogany Room, according to local media reports. The Crystal Room will open first and the second will open at a later date.

“We are committed to delivering a safe and responsible gaming environment for all, and Crown Sydney’s restricted gaming facility has been designed with the highest levels of governance and compliance,” he was reported as saying.

“It is the only casino of its kind in Australia, with all patrons required to be a member or guest of a member and undergo comprehensive checks.”

Fitch Ratings warned last year that the ramp up of the A$2.2 billion ($1.6 billion) property is likely to be slow and the return on investment lower than initially expected due to the loss of the China VIP market.

Although Asia travel is opening up slowly, China remains closed due to Beijing’s zero-Covid policy. Even once borders reopen, there are doubts over the China VIP market due to an ongoing crackdown on the flow of capital outside of the country fro gambling purposes.

Crown was given a conditional license for its Sydney property after undergoing extensive corporate restructuring and a change of ownership. It’s now a private company after being taken over by U.S. investment firm, the Blackstone Group.