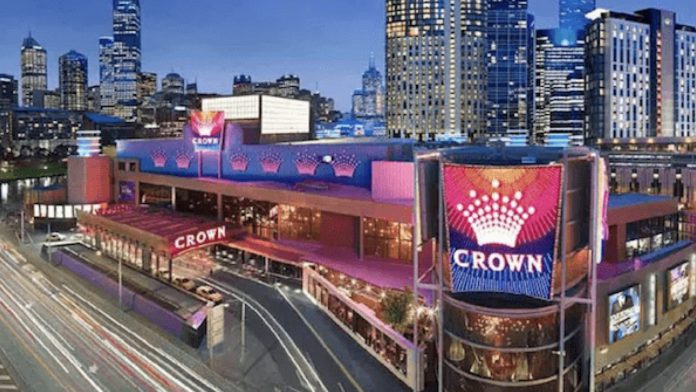 The Victorian government has proposed new legislation that will further enhance the compliance and enforcement powers of its gaming regulator as part of its oversight of Crown Resorts.

Minister for Gaming and Liquor Regulation Melissa Horne says the legislation “will strengthen the already robust oversight of the casino operator” and that the government is “continuing to hold Crown to account.”

The legislation will also make gambling harm minimization part of VGCCC’s core business, and will allow the regulator to take earlier disciplinary action whenever the gambling code is breached. Previously, it could only take action after repeated breaches of the code.

There is also work to transfer liquor regulation to the Department of Justice and Community Safety, meaning that VGCCC’s sole focus in the future will be gambling-related only.

“The legislation introduced today is an important step in implementing every one of the Royal Commission’s recommendations, with further reforms to be introduced later this year,” added Minister Horne.

Last year, the Victorian Royal Commission into Crown Resorts found multiple instances of money laundering, responsible gambling inadequacies and failures in corporate governance which ultimately lead to the casino operator being labeled as being unsuitable to hold a license in Victoria. The operator however has been allowed to continue operating for a two-year grace period whilst it “cleans up its act.”